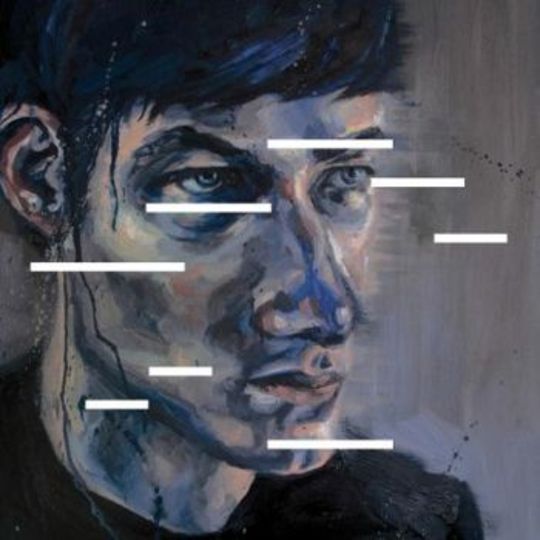 Ahead of this year's Mercury prize, DiS in partnership with Naim Audio's new wireless music system, mu-so, will help you GoDeeper into 2014's nominated albums. Today, we would like to turn your attention to East India Youth. This review originally appeared on DiS at the start of January 2014, to coincide with the records release. You can read our recent chat with EIY aka William Doyle amongst coverage of all of this year's nominees on our Mercury Prize 2014 mini-site.

Let's take a moment from this stormy new year to toast the break up of countless indie also-rans. To celebrate the bands who fell by the wayside and remember that despite those forgotten dreams and disintegrated friendships - broken by the same music and ambition that once united them - entire worlds can be built from their wreckage.

If it hadn't been for the dissolution of one such act, East India Youth may have never seen the light of day. When William Doyle found himself surveying the fallout from Nineties throwbacks Doyle and The Forefathers, he escaped his disillusionment by working in a different style altogether. He took solace in a handful of laptop constructed tracks, which he'd been tinkering with for almost three years, working them into an album's worth of material. An album which found its way into the hands of our good friends at Quietus, who were so impressed they formed a record label solely to release his first EP - last year's Hostel. The warm reception for which paved the way for the release of this staggering first full length effort, Total Strife Forever.

On first listen, what strikes you is just how absurdly confident this feels for a debut. The key to this assuredness coming from Doyle's entirely unbridled scope - he never settles in one mode, taking influence from shoegaze and ambiance to acid breaks and electro-classicism, binding them together across 11 wildly varied but thoroughly magnificent tracks. From the crisp and hypnotic arpeggiated synths of opener 'Glitter Recession', to 'Midnight Koto' where tender harmonics disperse across a landscape of juddering static drone. Or there's the blissful sound-bomb that is 'Hinterland', a heart-stopping opus of rapid-fire acid-house percussion, techno glitches and undulating crescendos.

Undoubtedly its peaks are reached across the album's four most experimental tracks, 'Total Strife Forever' (I - IV respectively). The quartet combining all that is good about electronic composition, both past and present and future into a tumultuous cluster of reverb-soaked vibrations, where crunching noise and spectral ambiance collide in savage wonder. Elevating Doyle's sound to an upper echelon of ambient electronica and beyond, hinting toward the work of Steve Reich and Phillip Glass.

When Doyle sings - on only four tracks - his voice comes sparingly in both quantity and tone. This can leave his vocals feeling a little stoic, as though a distant narrator guiding you across a landscape of heartache and longing. But given time, there is a warmth that shines through; tiny slivers of light and lyrical flourishes that add to the repressed yearning on tracks like the slow burning 'Looking for Someone', the abstract pop of 'Dripping Down', or the choral pleas of 'Heaven How Long', where he delivers the line "I cannot give less than my heart". The delivery may be deadpan, but the emotions are never less than believable, matching the music to his vocals so that they never compete, only adding measured layers of resonance. It culminates on the undulating majesty of 'Song for a Granular Piano', a rich and enchanting hymn that perfectly marries the underplayed power of his vocals to the accompanying sounds.

Total Strife Forever is that scarcest of things; a masterly record which walks a unpredictable line musically yet remains entirely consistent in quality. A startling album - the best thing you'll hear in these tempestuous January days, and one that will continue to burn brightly long after the embers of 2014 have burnt out.