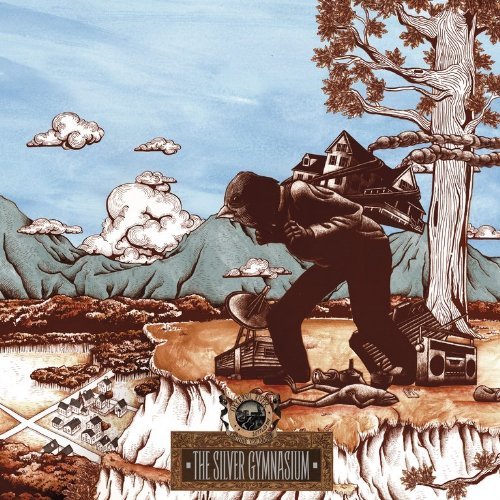 Okkervil River release their new album, 'The Silver Gymnasium' through ATo. Although he has long been known as a character-driven songwriter, Okkervill River's Will Sheff announced that this album is a work of autobiography. 'The Silver Gymnasium' is set in a very specific time and place from Sheff's childhood - in 1986 in the small town of Meriden, NH, where Sheff's parents worked as teachers for a boarding school. Sheff conceived the album as a tribute to the spirit of pre-adolescence, meant to evoke the nostalgic feeling of 'an action figure you found in the woods.'
description from www.roughtrade.com