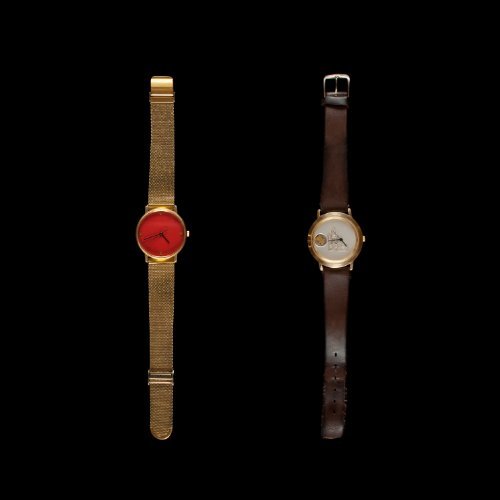 The cornerstone of these songs is a consummate concise delicacy; a care which ensures even the most embellished track is imbued with clarity.»

Golden Suits is Fred Nicolaus from the band Department of Eagles. He wrote or co-wrote with Daniel Rossen many of the group's best known songs, including 'No One Does It Like You', 'Teenagers', 'While We're Young' and 'Herringbone.' Their last album 'In Ear Park' was awarded 'Best New Music' by Pitchfork and made New York Times' year-end top ten list. Golden Suits is Nicolaus' first project working alone. It was inspired by a strange year which saw him get chased out of an apartment by a rat infestation, go through a painful breakup, travel to Germany to learn about his Grandfather's death in WWII, go broke, lose 40 pounds. Throughout that chaotic time, he became obsessed with a book of short stories by the fiction writer John Cheever and started writing songs which blended his own experiences with fragments from the book.
The result is a collection of 10 songs which combine nostalgia, sentimentality, skewed references to a book about suburban marriage in the 50s, personal confessions and abstrant non-sequitors that take a shot at the sublime.
description from www.roughtrade.com