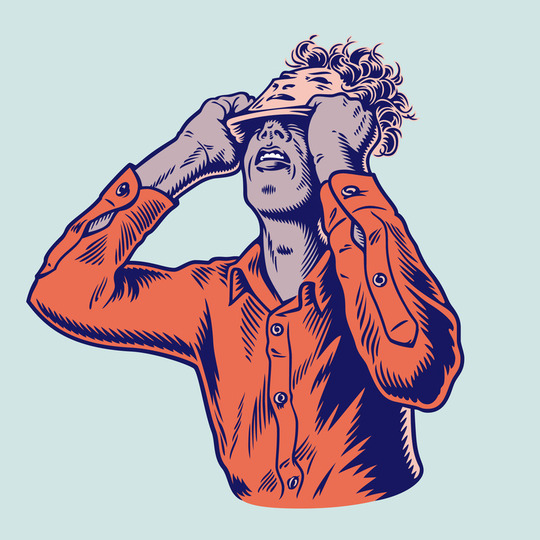 When Modeselektor and Apparat teamed up to create Moderat, it resulted in a document of contemporary electronica, so loaded with singles, guest appearances and beats you felt oddly comfortable with from the off, it was easy to think you were listening to a scene-spanning compilation album.

The follow up feels more Apparat-heavy; partly due to the music itself being rather more restrained and superficially because Sascha Ring's voice is at the heart of everything. The eclectic guest vocals that instantly stood out (and in some cases jarred) before are a thing of the past, meaning ii is a more subtle but cohesive listen.

'Bad Kingdom' was a wise first track to unveil, familiar enough for those who were already fans but hinting at the new direction taken throughout: Ring's vocals are glorious, recorded so that when emphasis is needed on a phrase or word there is space to emerge out of the mix. It's a trick that works well throughout, stopping them from ever dominating or feeling too direct.

Most of the beats verge on beautiful rather than banging; the haunting 'Damage Done', 'Let in the Light' (which employs a production technique that sounds like The Knife and Burial fighting underwater to gain control of the mixing desk) and the most straight-forward song they've managed yet, 'Gita'.

Even the more raucous numbers ('Ilona', 'Therapy' and the glorious 'Versions') start off sombre, like awoken ghosts of previous tracks; inevitably they all flourish into huge bass heavy floor fillers which you just know will sound even more monumental live.

However 'Milk' is the album's masterpiece and fulcrum. Building slowly and gently, it initially feels quite downbeat and sombre; by the end it has taken over your subconscious, mutated into a pulsating beast and shrunk back into the dark. It symbolises the entire record - more considered than the debut, more quietly patient and yet somehow more addictive.

Where the Heaven are We