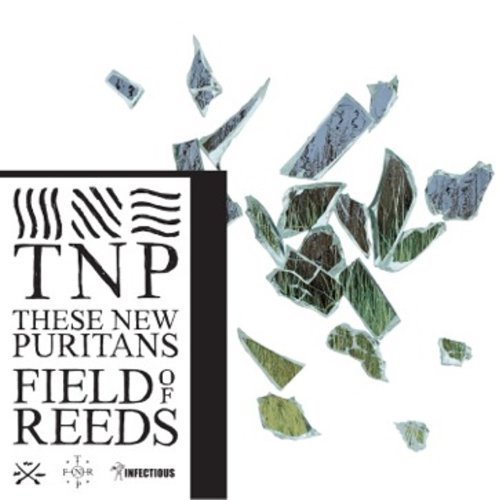 These New Puritans - Field of Reeds

These New Puritans strive to expose folly in the pursuit of human-made perfection and yet so nearly attain it.»