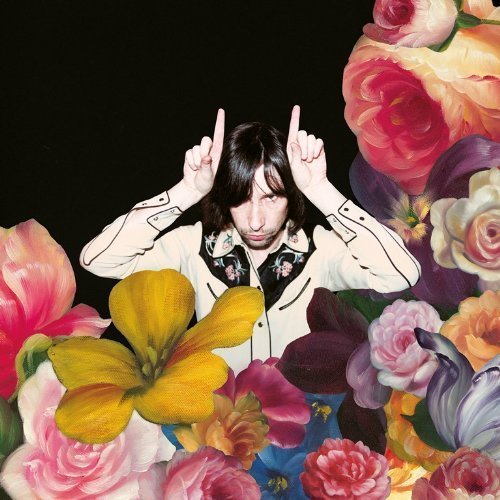 With Bobby Gillespie partly muted, experimentation back on the agenda, and a guru knob-twiddler at the helm, Primal Scream are back on form.»

More Light' is famously the last words of the German poet Johann Wolfgang von Goethe, and marks their first new Primal Scream album since 2009's 'Beautiful Future'. The album was produced by David Holmes and features Mark Stewart of The Pop Group and Led Zeppelin's Robert Plant. It's a Rock 'n' Roll album but with a modern and psychedelic twist as only Primal Scream know how. It sees Bobby G's revolution rockers at their most vital and exciting in a decade.
description from www.roughtrade.com