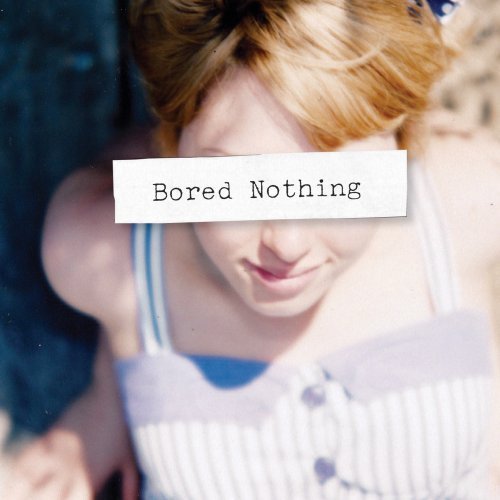 Ultimately, it’s all just too lazy. »

One of our next crop acts for 2013, Bored Nothing is the brainchild of Melbourne musician Fergus Miller. He's been recording most of his songs at home on a simple 4 track recorder, combining influences of '90s slacker and grunge with sweet melodies reminiscent of the late Elliott Smith. This is his debut album which collects together most of the recordings he has done over the past 12 months and released on cassettes and indie ep's, as well as uploaded to bandcamp and sites such as unearthed. Parts have the tunes and fuzz of early Sebadoh, other parts have the gentle and soothing nature of Elliott Smith whilst the pop tunes linger in your head like the Teenage Fanclub. Special.
description from www.roughtrade.com