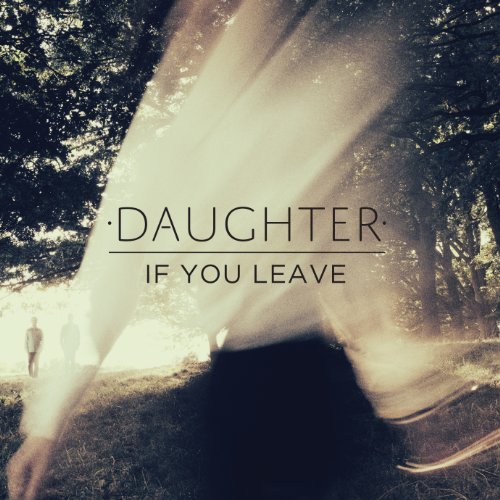 Daughter - If You Leave

An album as beautifully conceived as If You Leave is one you follow from start to finish, riveted by the story it weaves and the emotion it bleeds.»

daughter the london-based trio of elena tonra, igor haefeli and remi aguilella release 'if you leave' through 4ad. 'if you leave' was recorded over a period of months at home and in various spaces across london. production was overseen by igor with additional production from rodaidh mcdonald (the xx, adele) and jolyon vaughan thomas (maps), and mixed by ken thomas (sigur ros, m83) at high bank studio and mastered by geoff pesche at abbey road studios. less of a statement of intent, these ten songs are more of a snapshot of a year in daughter's short life. lyrically, elena plumb the depths of her psyche to reveal her innermost thoughts, finding comfort in expounding those internal demons. if you leave is a bold move for an act still in its infancy, displaying a maturity that belies their youth. daughter started life in 2010 as an outlet for the musings of elena and igor, then fellow class-mates studying music in college. a four-track ep 'his young heart' was self-released in april 2011, 'the wild youth' ep followed soon after. remi completed the line-up in late-2011. on the strength of those two releases alone the trio have gained a loyal fan base, which continues to grow.
description from www.roughtrade.com