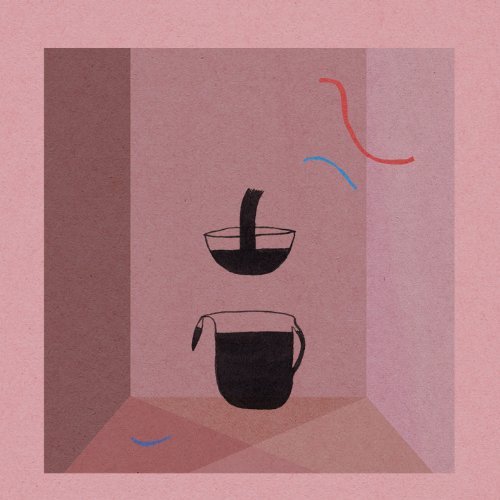 The results are interesting without ever stretching into what could be classed as truly exciting, a collection of hazy, groove-led tracks that never seem to spark into life to a great degree or hook their melodies deep enough into your brain.»

Devendra Banhart releases his Nonesuch debut 'Mala'. The singer / songwriter co-produced the record with his long-time bandmate, guitarist Noah Georgeson. 'Mala', Banhart's eighth studio album, was recorded in his then-home in Los Angeles (He now resides in New York City). He and Georgeson played most of the instruments themselves, using borrowed equipment and a recorder they had found in a pawn shop. The album is soulful, experimental and highly-engaging.
description from www.roughtrade.com