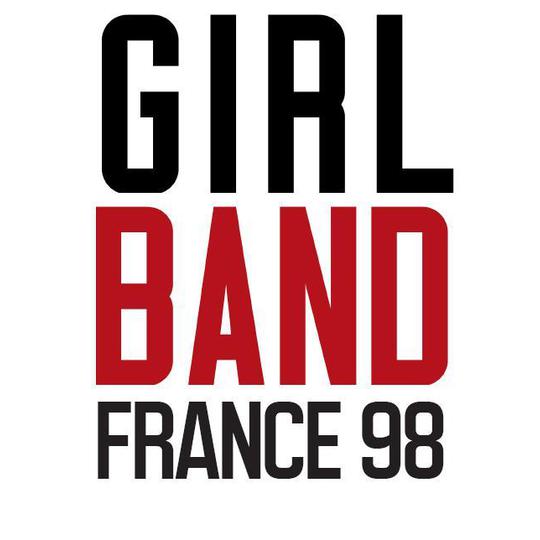 If you haven't already heard Girl Band's début single 'In My Head' then go listen to it now. Released back in April last year, it's nigh on perfect. A succinct, vicious little slab of noise-pop genius that expertly blends texture, dissonance, and squealing, searing feedback with tight dynamism and an infectious hook; think 'Song 2' by Blur if they'd been paying homage to noise-rock, rather than parodying grunge.

On new EP France 98, the Dublin's band don't feel quite as tightly coiled. There's much more space present here, songs are slower and longer, their hooks nagging and incessant rather than immediate. Opener 'You're A Dog' is permeated with an incessant gristly throb and droning backing vocals, 'That Snake Conor Cusack' is an explosive four minute dirge with a grating hook and the title track is a minute long squall of Melvin's weirdness.

Highlight 'Busy At Maths' is a percussive stomp that astutely allows the vocals to take centre stage and closer 'Handswaps' is a brooding swamp of a song complete with eerie vocals, wailing guitar and a plethora of sinister background noise buried deep in the mix. It builds slowly for four minutes before disintegrating in a series of muted implosions.

The absence of shorter, more direct tracks such as 'In My Head' does hinder France 98 somewhat. Very little here feels immediate, requiring several listens before songs unravel and stick in your head, and the atmosphere remains steadfastly thick and choking throughout. But it's a minor criticism as the songs present are well worth the time needed to appreciate them.