Wash The Sins Not Only The Face 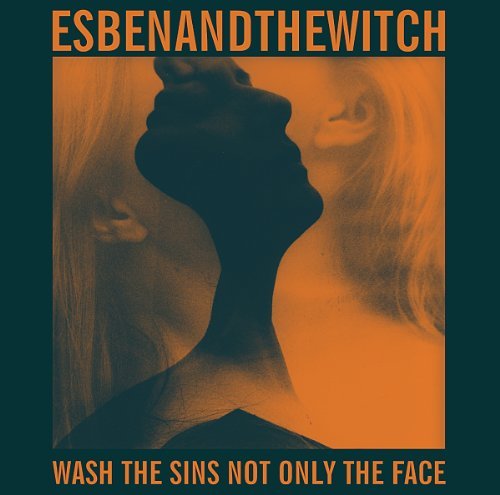 Esben and The Witch - Wash The Sins Not Only The Face

Esben and the Witch seem stuck on an autopilot where any levity is out of bounds and an abyss beckons for all the wrong reasons.»

dispelling any burden of 'the difficult second album', esben and the witch have comprehensively transcended any such slump or curse with 'wash the sins not only the face': a majestic, haunting and triumphant work that is not 'difficult' in the slightest. their second full-length brings to fruition concepts that glimmered on their first, 2011's acclaimed 'violet cries', but there are no laurels being rested upon here. to make their second album, esben and the witch questioned, challenged and rewired their past to find the way to their future and have produced their first masterpiece. they wanted the album to unfurl like a journey, like a day, where opening songs are possessed of a brightness, an optimism that ebbs away over the record's course. the radiant glide of opener 'iceland spar', gives way to the bleak lonesomeness of 'yellow wood', the moment where the sun sets, with closing track 'smashed to pieces in the still of the night' ending proceedings at a peak of drama and intensity. previously, lyrics were written more collaboratively between the trio; this time rachel assumed the sole responsibility herself, honing her words and stories. the lyrics are inspired by t.s. eliot and sylvia plath, by the works of vladimir nabokov and philip pullman, salvador dali and the surrealist movement; that, and van conversations questioning what it would be like to meet your doppelganger thousands of miles from home. the result is an album that finds new shades within the esben palette, and when placed alongside violet cries, feels like a fuzzy image that's pulled successfully into focus.
all of this makes you wonder where this road will take them next. more to the point, it makes you want to savour where esben and the witch are at now, because 'wash the sins not only the face' is a sublime experience, an album whose mysteries and riddles will entrance.
description from www.roughtrade.com