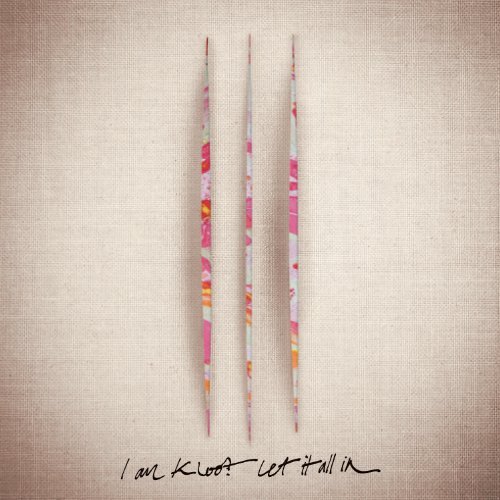 More frequent glimpses of sunshine amongst the drink and disaster seems to suit I Am Kloot, and it’s likely to push them closer to the spotlight than ever before.»

highly acclaimed manchester three piece i am kloot are back with the stunning new album 'let it all in'; the follow-up to the mercury nominated 'sky at night', which saw the band cement their status as classic british song-makers. written by john bramwell and produced once again by guy garvey and craig potter from elbow, the 10 track album is full to the brim with beautiful and atmospheric songs. from the dramatic, almost cinematic orchestral flourishes on the first single 'hold back the night' to songs such as 'masquerade' which sees the band in their purest and perhaps simplest song writing mode, but no less breath-taking for that. following up 'sky at night' was always going to be tough, but with 'let it all in' the band will undoubtedly top those achievements. it is a must have album for any serious music fan.
description from www.roughtrade.com