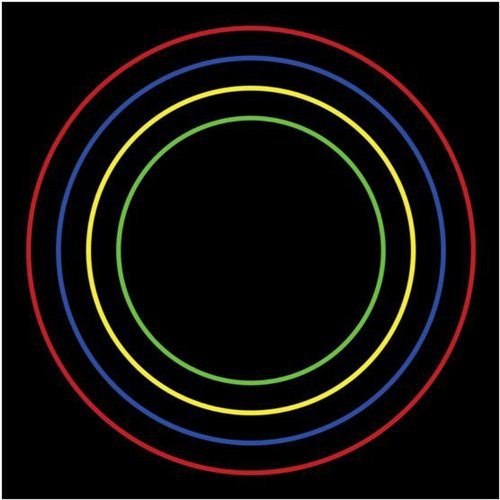 Sometimes it's like Bloc Party have accidentally made a Biffy Clyro album, but for the most part it's good. Very good.»

bloc party release their new album 'four' via frenchkiss records. produced by alex newport (death cab for cutie, the mars volta, at the drive-in), the album was recorded and mixed in new york, and marks the bands first full-length since 2008's acclaimed 'intimacy'. the album is back to basics and stripped down. you can almost sense their delight on the album's opening salvo of 'so he begins to lie' and '3x3', two tracks full of scything riffs. 'four' is a welcome return.
description from www.roughtrade.com