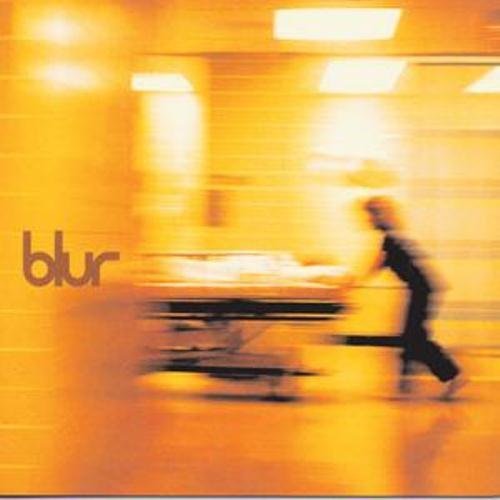 Blur might never again sound quite as carefree as they had done in the past, but Blur made it abundantly clear that they never intended to.»

to celebrate the 21st anniversary of their debut release, blur's eponymous fifth album has now been remastered from the original tapes by frank arkwright (the smiths, arcade fire, new order, joy division), with the remastering overseen by legendary original producer, stephen street. continuing the trend, 'blur' went straight in at no 1 on its release in february 1997, as had 'parklife' and 'the great escape' before it. representing a musical evolution for the band, the album is home to two of blur's biggest hits in 'beetlebum' and 'song 2'. b-sides taken from all formats of these two singles are included in the accompanying blur special edition bonus disc, along with b-sides from the album's fourth single 'm.o.r.' also included on the bonus disc is a 7" mix of 'death of a party' by adrian sherwood, the dust brothers produced 'cowboy song' (which featured on the 'dead man on campus' soundtrack), four acoustic live tracks recorded at viva niteclub (previously only released on the german-only version of the 'm.o.r.' single) and three live tracks recorded at mc vredenburg, utrecht, netherlands, which were only previously released on the netherlands-only version of the album. the 'blur' special edition is housed in a deluxe lift-off lid box with four exclusive blur artwork postcards and an expanded booklet that includes previously unseen photos and liner notes based on a brand new interview with all the band members.
description from www.roughtrade.com