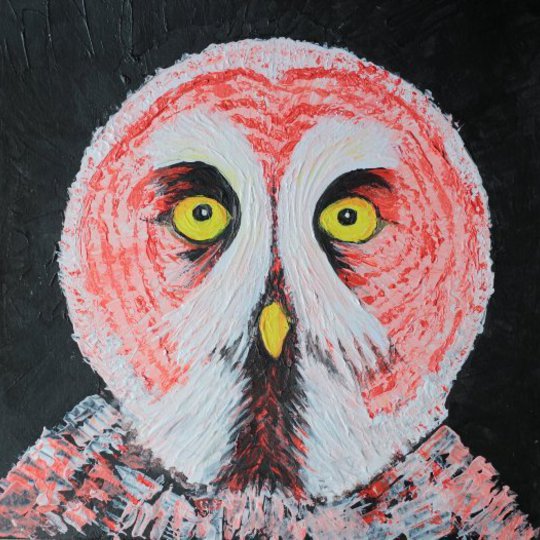 Unpleasant overtones of 1970s schoolyard racism aside, what’s noteworthy about the term 'Krautrock' as it’s generally used today is that it refers pretty much exclusively to repetitious, minimal one-or two-chord constructions set in perpetual motion by some or other variant on Klaus Dinger’s unstoppable motorik backbeat. Don’t get me wrong, I love Neu! and La Düsseldorf as much as any right-thinking hipster should, but even if we remove the music (and incalculable influence) of Kraftwerk from the equation it doesn’t take much research to figure out that 'Krautrock', like 'indie', was originally used to refer to a musically diverse cultural phenomenon rather than a style of music, and that its latter-day usage speaks of fairly severe limitations where the original offered unlimited possibilities.

With a name that's a canny two-in-one nod to both Conny and Neu!, Plank! are clearly not afraid to wear their Krautrock influences on their sleeve. But – and despite a number of unashamed gestures in the direction of Neu! – this is no slavish period revivalism. Like all true innovators, Plank! steal from so many places they end up sounding like themselves. I’ll not rise to the press release’s attempt to lure me into playing spot-the-reference, but for the amusement of the band members and the 'yes, but what does it sound like?' crew of music journalism-loving sophisticates (who will be too obtuse to notice that they should have been careful what they wished for) I’m going to Make A List.

Oh yes. In approximate order of appearance, I’m hearing fellow North-Western Kraut-reffing fellow travellers Kling Klang, the reconstructed unreconstructed Seventies synth-rock of the second Justice album, mid-Eighties Sonic Youth with added analogue, Arthur Brown’s Kingdom Come, David Gilmour jamming an intro out with The Ex, the ectoplasmic guitar genius of Alan Rankine, ‘Moby Octopad’ (some of Yo La Tengo’s sprawlier excursions being a good primer on how to be influenced by Neu! without looking as if you’d actually like to be Neu!), Belew-era Crimson, XTC circa English Settlement, Boards of Canada, the less irritating portions of Kid A, bits of Tool and Battles. As ingredients for an album, unimpeachable. As ingredients for a paragraph, perhaps less so. Hey ho.

But. They’re from Manchester, and they dig repetition, so for those of us who still carry a torch for the Bard of Salford it’s only a matter of time before the thought that they’d make somebody a good Fall rears its head. They’d make a fucking astonishing Fall, in fact, and as if to prove the point here comes the closing epic ‘Moolicks’, which if it’s not deliberately referencing the title track of die Gruppe’s hugely-overlooked noughties meisterwerk Reformation Post-TLC must be the result of some kind of kosmiche coincidence... although this being Plank! it also features raggedy Mia Clarke-style Krautpunk guitar (Electrelane still the uncrowned queens of latter-day motorik, for my money) and a chamber orchestra of Sega Megadrives.

But but. Boybabble from the last meeting of Rock Soc in the smug bar all forgotten, Plank! have turned in a debut album that requires no footnotes whatsoever because it’s stuffed with Tunes and Moments and Wit and other good stuff like that. The band members are almost certainly as muso as a Dark Side Of the Moon tribute band, but they are working together towards the (w)hole rather than looking for opportunities to show off their latest bedroom fretboard moves and practice pad paradiddles, and they understand that just because you happen to be playing in 11/8 doesn’t mean you can’t be fun to listen to. I like this record a lot.