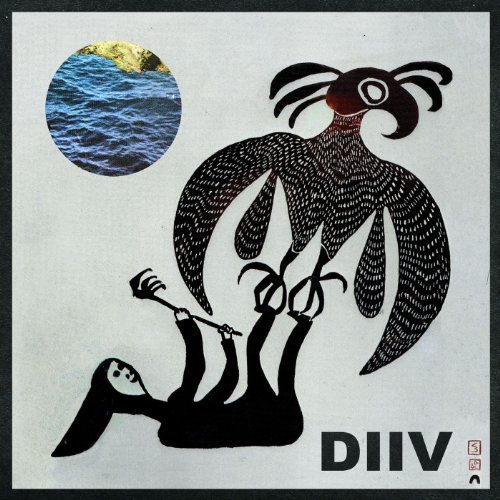 dive is the nom-de-plume of z. cole smith, musical provocateur, guitarist in beach fossils and frontman of an atmospheric and autumnally- charged new brooklyn four-piece. recently inked to the uber-reliable captured tracks imprint, dive created instant vibrations in the blog-world with their impressionistic debut 'sometime'; finding it's way onto the esteemed pages of pitchfork and altered zones a mere matter of weeks after the group's formation. enlisting the aid of nyc indie- scene-luminary, devin ruben perez, former smith westerns drummer colby hewitt, and mr. smith's childhood friend andrew bailey, dive craft a sound that is at once familial and frost-bitten. indebted to classic kraut, dreamy creation-records psychedelia, and the primitive-crunch of late-80s seattle, the band walk a divisive yet perfectly fused patch of classic-underground influence.
description from www.roughtrade.com