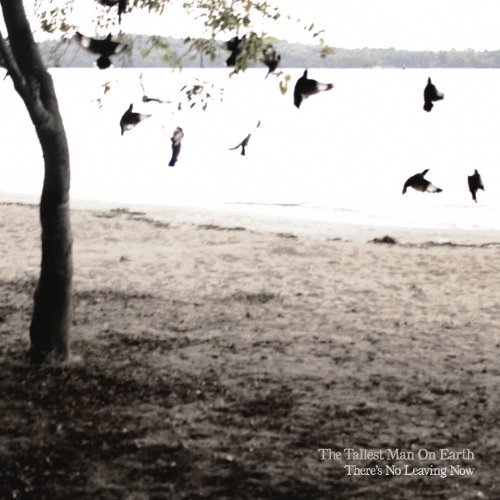 The Tallest Man on Earth - There's No Leaving Now

An agreeable record, but it comes from a man who we know is capable of something sublime.»

'there's no leaving now', the newest record from kristian matsson's aptly titled moniker, the tallest man on earth, finds the swedish troubadour trading in the sense of urgency that fueled his first two records for a confidently relaxed approach. the results are paralyzing. the songwriting is every bit as detailed and captivating as his previous work, but this time around, matsson is showing a few more cards. the music of the tallest man on earth has traditionally centered around the power of performance and has served as a reminder that directness is the best course of action. however, as matsson adds layers of arrangement to these songs they reveal a sense of character not previously featured in past recordings. this record solidifies the beginning of an incredible journey told through stories of hope and defeat, loss and love. matsson has us right where he wants us. 'there's no leaving now'.
description from www.roughtrade.com