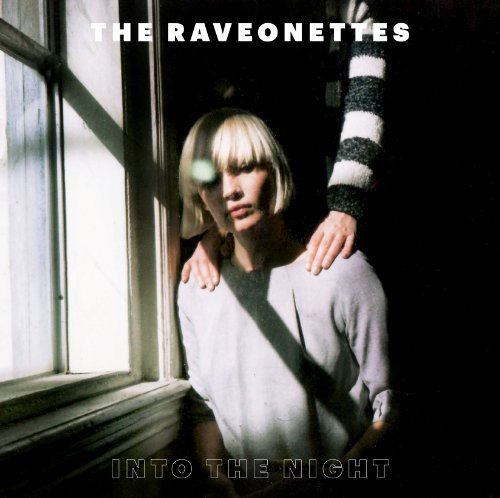 The Raveonettes - Into the Night

There might not be a Hollywood ending but who needs that shit when you’ve got such a great soundtrack?»

record store day 2012 release. double 7" exclusively for record store day. the danish duo is back with a pre-cursor to their next full length album that will mark the 10 year anniversary of their illustrious indie career. when you've had a cult fan base for as long as the raveonettes have, it's only a matter of time before some of your most-loyal of acolytes begin branching out and make their own kinds of beautiful noise. in recent times, the musical dna of sune rose wagner and sharin foo has been cropping up with such regularity that it prompted the british music press staple nme.com to declare the danish duo to be responsible for sparking 'america's pop renaissance.' it was a long overdue tip of the hat which drew comparisons between the raveonettes' melodic magic and such modern tunesmiths as the drums, best coast, vivian girls, dum dum girls and even british bands like the vaccines and glasvegas.
description from www.roughtrade.com