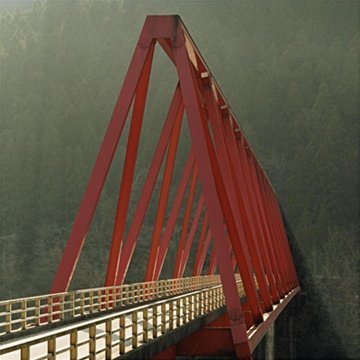 Fortunately for us, Fanfarlo seem to have resisted all the pressure of Reservoir’s success and potential to become a banjo-wielding clone, and given us Rooms Filled With Light instead.»

the follow-up to fanfarlo's 2009 critically acclaimed debut album 'reservoir' was recorded by ben h allen (deerhunter, animal collective) during a six week session at bryn derwen, a studio located in a remote former slate quarry in wales. "rooms filled with light was a phrase i found in an old notebook," says fanfarlo's singer and songwriter simon balthazar, "to me it summed something up, creation, not creation of the world, but what we do as people. it seems like creating rooms and filling them with light is a very modern, fundamental human activity, creating little worlds. it resonates with the whole experience of making art or music.
description from www.roughtrade.com