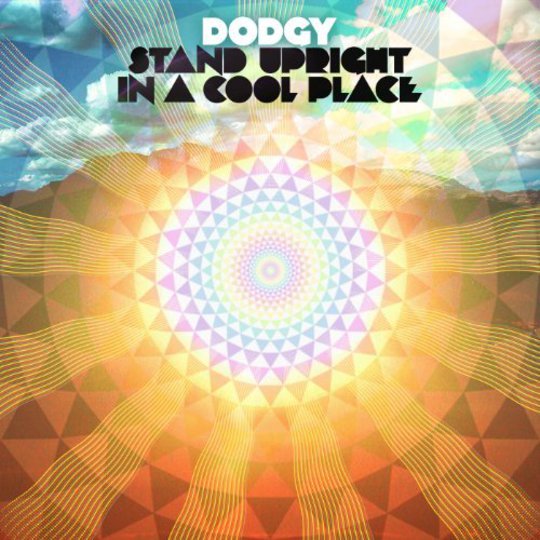 You remember 24, right? You know that season it did where Jack Bauer had to fight the terrorists? The ones who had a nuclear bomb in Los Angeles, and if Jack couldn’t find the Big Bad at the centre of a series of nefarious villains in Russian Doll form then “tens of thousands of people WILL DIE”? No, not that one; that was the one with the super virus. And no it wasn’t the vaguely Middle Eastern fundamentalist, it was the corporate bigwig. I think there were political machinations going on.

Much like the writers on the once-brilliant (yes stupid, but brilliant) 24, those of us writing about the current wave of Britpop revitalisation are quickly running low on threads to follow:

“Pulp! Blur! They were brilliant!”

Those of you who remember the Nineties will, most likely, file the news of Dodgy’s return Stand Upright in a Cool Place under the latter subheading, and deservedly so. Recalling all their hits – ‘Staying Out For The Summer’, ‘Good Enough’... all the hits – is to recall the worst of the Britpop era; the surging tide of MOR sewage that the ill-gotten-if-understandable success of Oasis and The Stone Roses formed a sluice for into the undeserving ears of the radio-listening populace circa 1998.

But then the thing with Stand Upright in a Cool Place is that it can’t be quite so readily pigeonholed as the likes of Cast’s Troubled Times (more on that elsewhere though). Whether it’s the sad circumstances of the band’s reunion – they were brought back together at a friend’s funeral four years ago – or simply the individual members’ aging, the breezy anachronistic sound of a band saying 'Hey, remember the Beatles?' is fortunately nowhere to be seen. It’s a vague cliché to talk about a band having a more 'mature' sound, but here there is at least a sense of Dodgy being aware of the contemporary musical climate rather than taking the easy route of falling back on cloying nostalgia.

Admittedly this does sometimes feel pretty forced. The band are clearly looking to capitalise on the success of a wave of Pitchfork-approved alternative pop records; opener ‘Tripped and Fell’ is the sound of a band taking its first (very) tentative steps into giving psych-folk the John Hurt role whilst at the chorus their Britpop predilections take on the role of the Alien in Ridley Scott’s film . Meanwhile part of me wants to scream that you JUST CAN’T close an album with a song called ‘Happy Ending’, without really knowing why not. In between, it’s like an album of Ocean Colour Scene covering Grizzly Bear songs.

It feels like a bit of a dick move to do so, but let’s be brutally honest here: Dodgy were also-rans of their era, their songs more suited to the Northampton Roadmenders of this world than the Knebworths or Spike Islands. But they were unquestionably more likeable than a lot of their contemporaries, and when you place Stand Upright in a Cool Place next to Beady Eye or Noel Gallagher’s High Flying Birds – let’s face it, the sounds of some old men in denim trying to recapture Oasis’s glory years above a pub somewhere in Middle England – they prove just a touch more ambitious too. Nonetheless, they do inevitably sound like a band thrown out of their epoch into a world that’s moved on, The Shawshank Redemption’s aged ex-con Brooks desperately trying to cope in a world that’s passed him. “It’s a fucking shame/never be the same/did it have to be this way?” they ask halfway through record. I’m sorry, but yeah, it did.