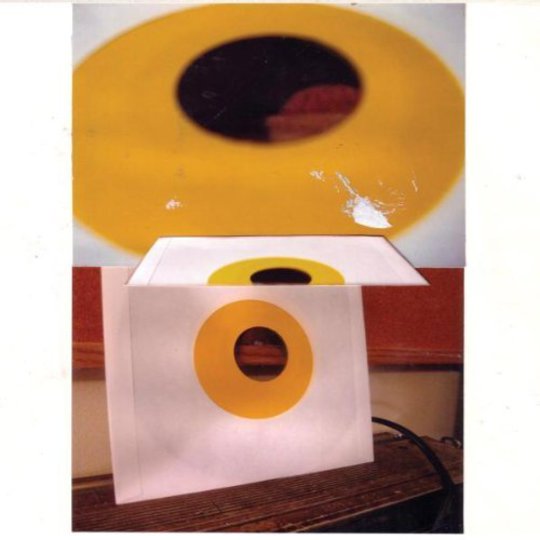 It’s fair to say that Guided By Voices were always known for their scattershot approach, their albums typically comprising a handful of 'core' tracks in the style for which the band is best known – a melody-led variant of the early Who’s proto-hard rock – padded out with a larger, if cumulatively shorter, bunch of lo-fi sketches where the object of the exercise appeared to be to get the idea down as quickly as possible before moving on. This remained broadly true even in the period 1999-2004 when they tried out some 'proper' production and briefly dallied with a major label before heading back to the best-of-both-worlds safety of Matador.

No surprise, then, to find that Let’s Go Eat The Factory, the band’s first album since 2004’s Half-Smiles Of The Decomposed, described by lynchpin Robert Pollard as a return to the 'semi-collegial' M.O. of the mid-Nineties era for which they are most celebrated, is something of a lucky dip. For every full colour oil on canvas - ‘The Unsinkable Fats Domino’, which comes across as a meditation on the band’s status as an outsider tortoise doggedly ploughing its own furrow while ephemeral hares flash by on either side en route to an urgent appointment with their own expiry dates - or the single ‘Doughnut For A Snowman’ - one of Pollard’s loveliest tunes, although rather too lightweight in its construction to qualify as a GBV 'classic' - there are two doodles that fail to engage this sympathetic listener even after five or six plays.

The hardcore GBV fan – I can’t claim to be one of those, although I’ve always had a soft spot for them – will at this point be thinking that if it wasn’t patchy it wouldn’t be a GBV album. This is true. And Let’s Go Eat The Factory does have several moments: in addition to the aforementioned hits there are successful sketches like the string-synth-laden ‘Hang Mr Kite’ and multi-instrumentalist Tobin Sprout’s lovely ‘Old Bones’, and perfectly serviceable widescreen numbers like the folk-rocky ‘Chocolate Boy’ and the jawharp-toting‘Waves’, which with its levitating bass-driven coda brings to mind ‘Echoes Myron’. But if the album really wanted to stand comparison with the likes of Bee Thousand and Alien Lanes it would need to contain at least one or two songs of the calibre of ‘Tractor Rape Chain’, ‘Game Of Pricks’, ‘Motor Away’ or ‘I Am A Scientist’. Though it gives me no great pleasure to say so, I don’t believe it does.