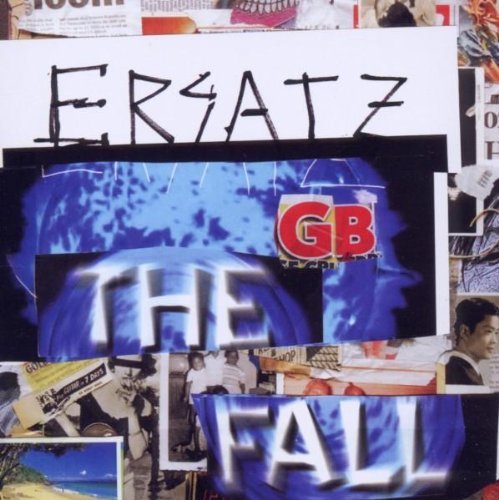 since their formation in 1976, the fall have released twenty eight studio albums, and more than double that number of live albums, compilations and other packages. 'ersatz gb' is their 29th offering, and, as with any fall record, retains many of their most distinctive elements whilst offering a fresh take on mark e smith's familiar style and subject matter. the current line-up of smith (vox), david spurr (bass), elini poulou (keys), pete greenway (guitar) and kierion mellings (drums) are now relatively established by fall standards, and deliver another intriguing addition to the band's body of work here. this, their first album for cherry red records, contains all the trademarks of a great fall album. from the rocket propelled opener 'cosmos 7' through to the driving 'nate will not return' via the country swagger of 'mask search' and the amazingly titled 'age of chang' this is a classic fall album. it's tight, it's heavy and mr smith has never sounded better.
description from www.roughtrade.com