Junk of the Heart 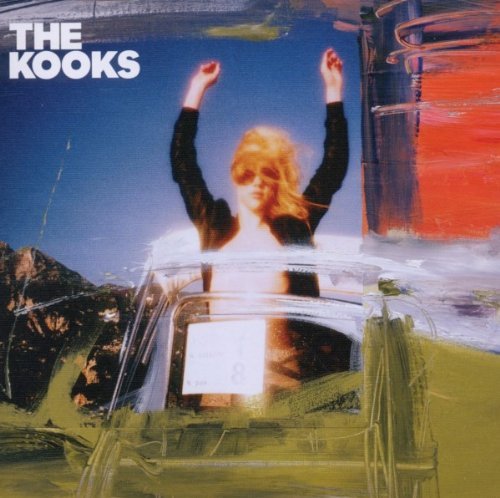 The Kooks - Junk of the Heart

In the grand scheme of things, The Kooks are making decent cash and doing a job that, whilst potentially unedifying and morally questionable, is still eminently more enjoyable than your average. Whatever the case, there’s no doubt we all know they could have done more. »

closewritten by the kooks, produced by tony hoffer (beck, air, belle and sebastian), and recorded in the sound factory (los angeles) and sarm studios (london), the band's third album sees them consolidating their position as a bona fide album band with trademark breeziness and catchy hooks. kicking off with a dramatic breakbeat, the opening track builds across acoustic guitar and warm washes of synth before collapsing into a chorus you'll be singing for days. it shows, that despite the change in their influences, the band still have a firm grasp on how to write killer hooks and pop songs without compare. "it's upbeat; an album to play in the sun," explained frontman luke pritchard of the 12 song collection, "what we really wanted to do was build a proper, full album. something you can listen to from front to back. we're an album band and this is a journey you come on with us."
description from www.roughtrade.com