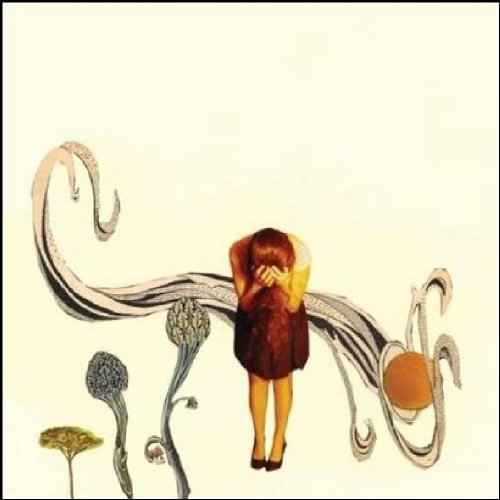 A good record with a couple of standout moments within it.»

this new england painter turned songstress has distinguished herself from other neo-folkies with dark gothic imagery and hypnotic, reverbed arrangements, but the refined results often have felt too coolly distant. nadler's fifth album benefits from a newfound directness. over acoustic fingerpicking, splashing cymbals, and languidly twanging steel guitar, nadler inhabits her strongest set of songs yet, pining in a barely adorned soprano for both lost loves and a conjoined twin ('daisy, where did you go?'). despite casting herself as an 'alabaster queen,' nadler exudes vitality. she worked with producer brian mctear on the record, which features 11 tracks and appears on her newly established box of cedar records imprint.
description from www.roughtrade.com