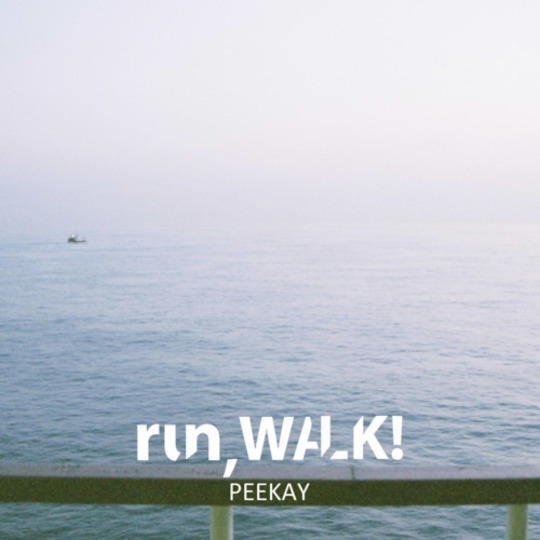 You suspect that under the screaming, hammering of drums, caterwauling guitars and furious energy of this free to download, three track EP there’s a band who – if they wanted to – could make music that people would ‘get’. It’s almost as if they already know how to write straight forward rock songs and just bypassed that whole stage, finding the rawer and more daring excesses of the genre more to their liking.

As a trio of songs PEEKAY, only unravels its charms after a few spins, as on first listen it’s over before it’s even begun. Opener ‘Peekay’ pretty much picks up where their last mini-album left off, upping the sheer volume of everything and adding in some wonderfully discordant electronic yelping at the frenetic finale. Which is not a bad thing at all, given that their previous release was rather damn decent.

But it’s from here on in that things get really interesting. ‘Throw Nothing at the Sea’ is really a thing that must be heard to be believed, such is its ability to keep morphing into new forms entirely seamlessly every 20 seconds or so. The vocals are rendered almost entirely redundant by the noise and what remains is totally inaudible. And it’s brilliant.

Though not quite as brilliant as ‘Virus’, because that’s really special. The stop-start drum and guitar combo urge the song along with singer Matt’s vocals getting increasingly more breathless until he almost collapses, allowing a pant-wettingly exciting guitar solo to briefly come in, kick your ass and then disintegrate into a haze of feedback.