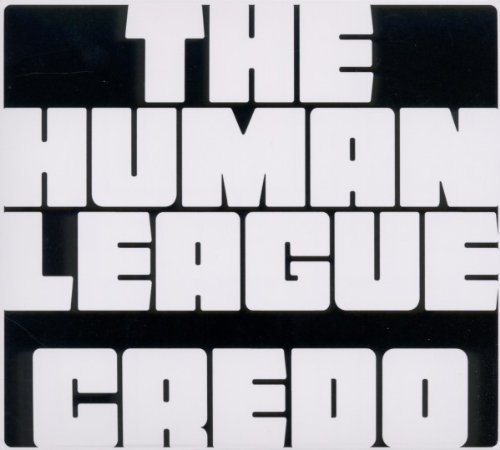 It's unlikely to change anybody's opinion of The Human League, but Credo at very least provides a five or six songs which would actually be a pleasure to here next to the classics.»

digipack cd version. the human league release their first new studio album in nine years. the record, entitled 'credo', is released in conjunction with wall of sound. the band's tenth studio album has been produced by duo i-monster, and is named after the latin word meaning 'statement of belief'. 'credo's eleven tracks still bear all the classic league synth pop hallmarks but are as modern as the sharpest 21st century chart pop, including ecstatic album opener and current single 'never let me go'.
description from www.roughtrade.com