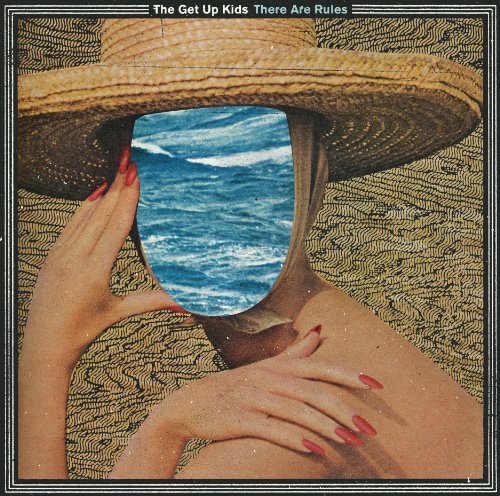 The Get Up Kids - There Are Rules

By breaking the rules of what they were supposed to sound like, The Get Up Kids have given themselves a second bite of the cherry. More power to them.»

influential kansas city five piece, the get up kids, returnwith a new studio album, 'there are rules' - the band's fifth full-length collection, and the first on their own quality hill records imprint. seven years after what looked to be their final album 'guilt show', the get up kids returned to the studio in 2009, sparked by a spur-of-the-moment decision to start writing songs together. and so 'there are rules' came to be - twelve new songs that will prove to be both surprising, and familiar. the songs were all written spontaneously and then fleshed it out with long time producer ed rose in the studio, resulting in a collection of tracks that are fresh and inspired, created by a band that has been given new life and isn't looking back.
description from www.roughtrade.com