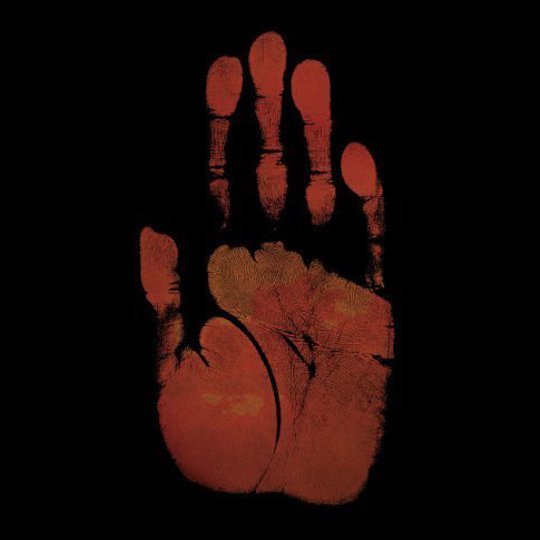 I don’t know about you, but whenever I hear the term ‘singer-songwriter’ uttered in the same breath as any or all of the following, those are the times when I’m least confident about the music I’m about to hear:

And it’s not that I’m against the sentiments per se, just that music associated with these catch-alls tends not to challenge convention, or even shed new light on traditional subject matter. MC (not like that) Taylor’s static-drenched debut as Hiss Golden Messenger is - at 34 minutes and 9 songs - longer than Elliott Smith’s Roman Candle, but it wants to be called an EP so an EP it is. Now, the songs contained within are, amongst other things, meditations on spirituality. And admittedly, they do document a burgeoning self-discovery, on Taylor’s soul-searching, faith-questioning path to redemption. But there’s something in his poignant, cuckooed croon that seems too genuine to write off, for all the lyrics’ mundane descriptors.

One of Bad Debt’s recurring themes is Taylor’s precarious bid to gain acceptance into Heaven, presumably as recompense for living a life of service to his bearded “master” in the sky. I’m sure for the most part, that I’m preaching to the converted here (or unconverted, in this case), but that sense of entitlement to a paradisiac afterlife - for being good and moral, and treating people, y’know, how you’d want to be treated - it doesn’t sit right with me. Like helping an OAP across the road, only to brandish a roomthy top-hat and demand a tip, there’s a contemptible selfishness at the heart of it.

Yet, while I’d be loathe to advocate his what’s in it for me? attitude, there are plenty of moments where Taylor comes across as being admirably modest and confident about his minor role in the Universe. On ‘Balthazar’s Song’, he evokes a cool romanticism, croaking:

The Earth as my bride

Give me a darkened shady hole...

And that’ll be fine”

It’s a warming verse, the final two words chirruped with the reassuring wisdom of a terminal relative, light-hearted in the face of internal crisis. A barely-there “la-la-la” chorus follows, and it says as much about Taylor’s state of mind as the cautiously optimistic lyric - really quite beautiful.

Right, rules be damned; I’m going to write a paragraph about the static now. It is, at the risk of sounding a bit twee, the glue that holds these fragile recordings together. As Taylor trails off sentences and plucks single-note riffs - interludes between the walls of otherwise unadorned, open-chord backing - it’s the static that keeps the recordings feeling full and complete. It occupies a space which’d be awkwardly absent were it eradicated, and that’s part of what makes me so curious as to what Hiss Golden Messenger will come up with next.

Previously Taylor was the front man of psychedlic-country outfit The Court and The Spark. So it’s surprising that his cracked voice is so well suited to these highly personal, one-man-and-his-guitar-and-the-occasional-kickdrum numbers. Whatever his intentions for future endeavours, Bad Debt stands up as a promising collection from a confident songwriter, which’d be more than worthy as a debut album proper. Let’s hope he’s holding onto something even more special for when that time comes.