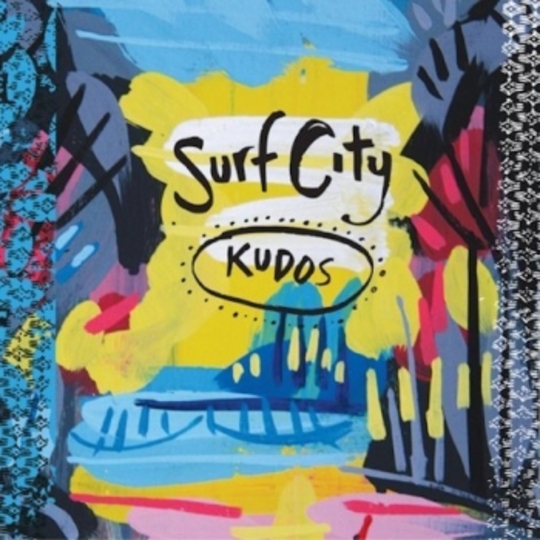 Contrary to what their name may suggest, Surf City don't actually originate from the Huntington Beach area of California. Instead their humble beginnings can be traced back to a teenage slumber party (they don't do Skins over there, fortunately...) in the Mount Roskill area of Auckland, New Zealand. While their homeland can't really claim to be at the forefront of groundbreaking underground guitar music, it's fair to say that since the late Seventies with The Clean and more recently The Chills - and indeed most of the Flying Nun Records roster - they've contributed a host of worthwhile, albeit cult artists to the global musical firmament.

Although they formed in 2004, its been a cautious learning process for the band, including several name changes along the way. Having finally settled on Surf City, two thirds of it culled from a Jesus And Mary Chain b-side (the other third, 'Kill' having been one of the band's previous titles) they've carefully honed and developed their sound into a formidable mix of melodic drone and off kilter pop.

They first sparked attention at home and beyond courtesy of 2007's excellent self-titled debut EP, its six tracks packed with a raw energy and sonic ingenuity that saw one or two labels sniffing round like beagles on a fox trail. A support tour of Europe in the company of fellow Kiwi - if unlikely ally - Ladyhawke pretty much cemented their status as a band of huge potential, and a record deal with long established independent Fire ensued.

Kudos doesn't so much follow on from the ragged density of songs like 'Mt. Kill' and 'Dickshakers Union' off their debut EP, but actually illustrates a band who've developed both a sound and identity all of their own in the process. Sure, comparisons to artists from the past are inevitable, and while Mary Chain references arrive thick and fast in the shape of 'See How The Sun's primitive drum beat and the Darklands era guitar petting of 'Retro', it's certainly more of a homage than rampant plagiarism.