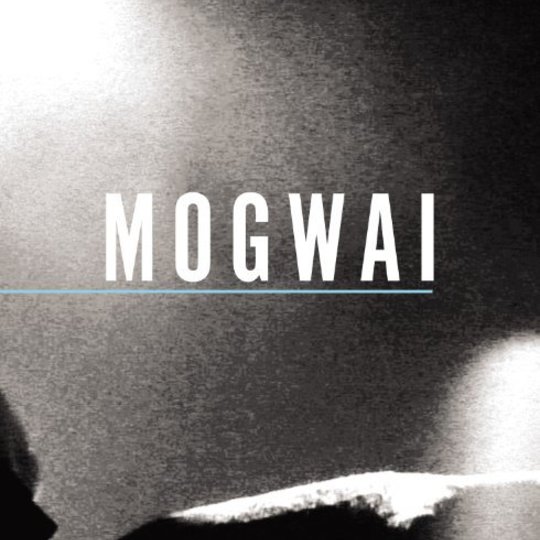 With much of Mogwai’s recent output having fallen uncharacteristically flat, one could be forgiven for thinking that this release, a live album and DVD set, signals the once-great band finally running out of ideas. Yet while Special Moves/Burning offers nothing in the way of new material, it serves as a timely reminder of Mogwai’s immense talent and eternal ability to inspire.

All footage is culled from April 2009’s three-night stand in Brooklyn, but only a handful of tracks overlap both discs. Special Moves, the audio CD, contains an even spread of material from the band’s back catalogue, while Burning, the DVD film, has a slightly different emphasis, with half of its tracks taken from the most recent studio album, The Hawk Is Howling.

Special Moves, first, then. One of its main triumphs is how well the newer tracks stand up amidst the exalted company of the hardy perennials. ‘I’m Jim Morrison, I’m Dead’ makes for a haunting opener, while the slow burner ‘I Love You, I’m Going To Blow Up Your School’ restlessly twists and turns for nearly seven minutes before delivering a powerful pay-off.

Power really is the name of the game throughout – ‘Friend Of The Night’ and ‘Hunted By A Freak’ pack a real punch without sacrificing any of their tenderness, ‘You Don’t Know Jesus’ makes for a stirring, robust centrepiece, and the closing pairing of ‘Like Herod’ and ‘Glasgow Megasnake’ is every bit as punishing as you could wish.

But what’s truly remarkable about Special Moves is how fresh and exciting the old classics still sound. ‘2 Rights Make 1 Wrong’ is nine years old, but still manages to raise the goose bumps, while ‘Mogwai Fear Satan’, a song first released in 1997, is truly exhilarating from start to finish.

Burning, meanwhile, is not just a mere visual documentation of the band on stage, but rather a bona-fide work of art in itself. Vincent Moon and Nat Le Scouarnec’s black-and-white film picks out the minutiae of the Mogwai live experience – the fingers on the fretboards, the flicker of the stage lights, the furrowing of the guitarists’ brows.

It’s a completely apt treatment for a band like Mogwai, who offer precious little in the way of ostentation. And in emphasising the detail, Moon and Le Scouarnec manage to highlight the strong egalitarianism which characterises the band. Stuart Braithwaite is shown using public transport to get to the venue, and once onstage, the band members are the epitome of self-effacement, their subtle mid-song cues to each other a fascinating insight into their deep camaraderie.

Special Moves/Burning serves as a useful rounding-up of what Mogwai have achieved in 15 years, showcasing many of their best songs via their highly-accomplished live shows. A useful entry point for newcomers, then, but there is just enough to make this a worthwhile purchase for long-time fans too – although the real test for where Mogwai stand, 15 years on, will come with attempting to match this with a new studio album.