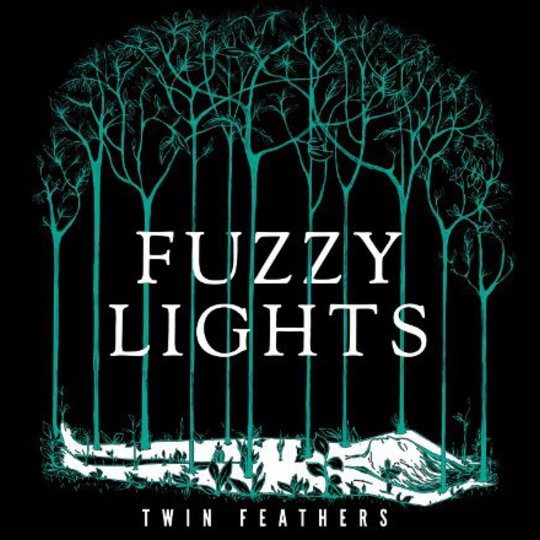 The second full length from Fens-based fivesome Fuzzy Lights sees their pastoral folk sensibilities conspiring in the dead of night with the drama and bluster of turn-of-the-millennium post rock, the group's tender prettiness spiked with the wonder and terror of what might lie beyond the mysterious marshes.

The end result is, on occasion, rather bracing. Take ‘Fallen Trees’, where Rachel Watkins’ hushed vocals cautiously mark out the eye of the storm, before the sky finally caves in amidst a cacophony of guitar squalls and cymbal crashes. Then there’s ‘Shipwrecks’, where the beleaguered voices of Rachel and husband Xavier attempt to raise morale after a desolate opening, only to end up being beaten into submission. Despite the record’s clear aesthetic, it doesn’t lack variety, and despite it spreading its nine songs across 52 minutes, there’s also a pleasing sense of economy. Three tracks have no vocals at all, the moonlit laments of ‘Obscura’ and ‘Lucida’ straddling ‘The Museum Song’s hint of the morning after the night before. The album highlight, though, is probably the disarmingly straightforward ‘Rituals’, which never outstays its welcome, despite running to over eight minutes.

The album is hampered by its somewhat anticlimactic conclusion – ‘Slowing Time’ and ‘The Sea And The Heather’ are both extremely pretty, but ultimately underwhelming. Yet what really holds Twin Feathers back is that it’s undeniably – nay, unashamedly – derivative. The band may present their influences in unfamiliar combinations, but those influences are still centre stage and instantly recognisable. And so, for a record that places so much value on its unsettling mystery, it actually makes for a strangely familiar, comforting listen. An extremely enjoyable album, then, and beautifully executed, but perhaps just lacking a pinch of inspiration.

Live and on Acid