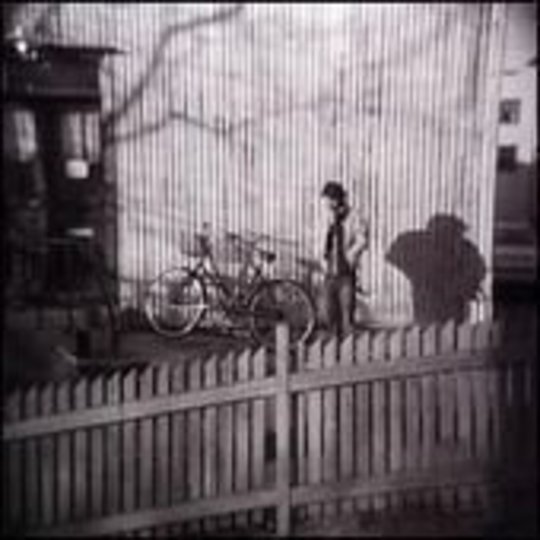 Swapping his home city of Montreal for Reykjavik, Leif Vollebekk felt suitably moved to begin writing songs that 'sound like Hank Williams meets Sigur Rós,' in the counter-intuitive hope that 'I’ll fail and get somewhere else.' Happily for Vollebekk, Inland, the resulting debut album, does indeed fall some way wide of that criminally-underexposed Icelandic country scene – although, if anything, it’s more akin to Bono venturing a Louis Armstrong impression in a smoky blues bar.

So far, so Radio 2, perhaps? Well, that wouldn’t be far wrong. Which is a shame, because the record starts on a seriously promising note. Opening number ‘In The Morning’ wipes the sleep from its eyes and gradually moves into focus before a string quartet enters the fray, seemingly signalling the way towards an album full of tender beauty. But despite Vollebekk’s undeniably fine intentions, they never quite comes off, and the end result is less than the sum of its parts.

All too often, songs unravel worthily enough, but fail to deliver a true pay-off – Vollebekk’s ferreting guitar and ragged vocals contriving to whip up an atmosphere that is beguiling but severely lacking in a killer blow. ‘A Dozen Mares’ is probably the worst offender – after gently stirring up a real sense of intrigue, it can only peter out apologetically.

And yet just when it seems that all hope is lost, along comes a truly exquisite moment. ‘1921’ is soaked in the ebbs and flows of the string section, with the bleary-eyed Vollebekk cutting a resigned figure – “I’m tired of being reasonable / I’m tired of waiting for some sign of the old land…”. Woozily gorgeous in its own right, it also works as an effective suspense-builder before ‘Don’t Go To Klaksvik’, not only the most direct track on the album, but also a suggestion that its creator might have a way with a tune after all.

So in the final analysis, Inland is a frustrating record. For sure, it’s seductive enough to lure you in, but all too often the knickers remain resolutely on. With the follow-up to be produced by Howard Bilerman at Hotel2Tango, we can only hope that Vollebekk’s advancement into the Montreal indie A-list might yet see him deliver on his undeniable promise.