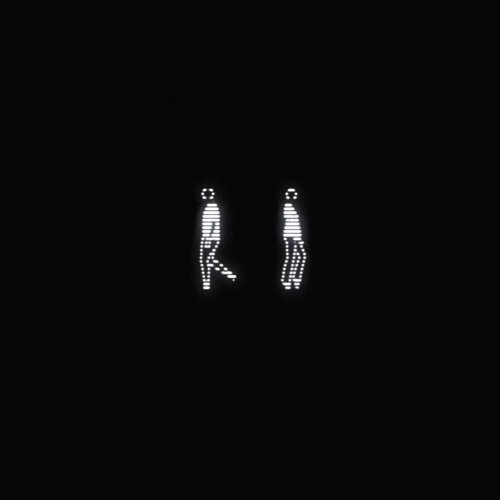 Music like this can be the soundtrack to your imagination if you let it in. »

the initial setting for 'nfra' was as a ballet - written in autumn 2008 and premiered in november of the same year at the royal opera house in london - although here richter's score is given the full scope of a standalone new album. expanded and extended from the original piece, 'infra' comprises music written for piano, electronics and string quintet, including the full performance score as well as material that has subsequently developed from the construction of the album - more a continued reference to the ballet than as a 'studio album' in the strictest sense. the composition resonates with max's characteristic musical voice - majestic, involved textures; fluent and sweeping melodies; an enigmatic and inherently intellectual understanding of harmonic complexities that compels and mesmerises.
description from www.roughtrade.com