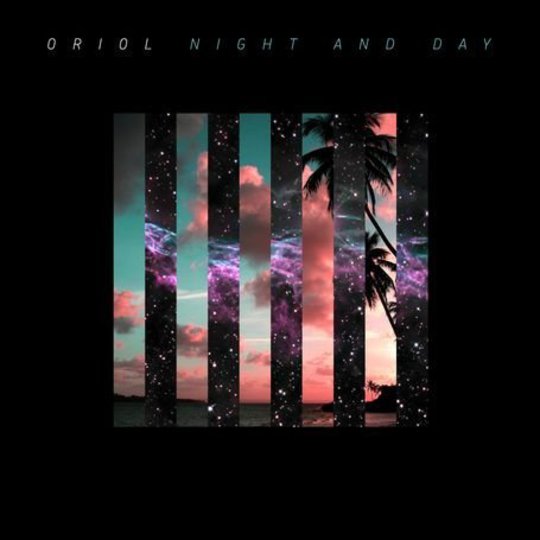 Nostalgia’s never had any shortage of critical currency, especially in the world of pop music. I mean, you’ve only got a take a cursory glance at the acts that regularly blaze to the top of the charts to see the past in full force. It’s a process of renewal, as each successive generation of musicians manages to handily forget (or perhaps repress) the memory of quite how uncool their influences used to be. And so the cycle of kitsch continues. That said, there are always certain genres that stand out as more likely to experience a revival, and until late last year slightly tacky Seventies jazz fusion wasn’t exactly high on the list. Then Floating Points’ glittering ‘Vacuum Boogie’ turned up, packing a headful of cheap psychedelics and more than a little Weather Report in its genome. And it was (and still is) glorious stuff, the sort of slo-mo house music you never quite thought existed, except perhaps in the recesses of your own frazzled 4am cranium.

Since then several producers packing similar heat have emerged blinking into the harsh sunlight of 2010, nigh on 40 years since this kinda stuff was last considered even remotely edgy, and blitzed audiences with a series of quite brilliant releases. Perhaps it’s a side-product of the cult of chillwave/glo-fi/whatevs – while people like Toro Y Moi, Washed Out and the like were mining cartoon theme tunes and Dilla for inspiration, other lonely bedroom auteurs were summoning up a new kind of gaudy seventies boogie. Onra, Floating Points (whose follow-up ‘Peoples Potential’ has to be heard to be believed), and even Detroit house prodigy Kyle Hall have been putting together densely melodic slabs of electro-funk that sound totally out of touch with modern trends – and so much better for it. Planet Mu’s new signing Oriol Singhji is another to add to the list.

It’s hard not to be slightly suspicious, not only of retro revivalism but of the chillwave bandwagon as a whole. But as the ‘scene’ spirals out of control, bloggers and labels are acting as filters and the wheat’s being swiftly separated from the chaff. Oriol’s music falls, quite spectacularly, into the former category. Yes, it’s bright, it’s tacky, it’s gaudy and it’s hardly the sort of darkened fare you usually expect to emerge from Planet Mu. But it’s also quite brilliantly composed and intensely evocative of an imagined past, one that’s so tangible you can almost visualise yourself being there. The closest comparison I’ve been able to come up with, after spending a couple of months with this album, is GTA: Vice City. On ‘Flux’, Oriol plays the role of the protagonist. He’s nicked a fuck-off chopper, whacked the radio up full and blazed along the Miami seafront under an orange sunset that’s so intense it seems to drip huge streaks of colour onto everything it touches. The track’s slowly turning groove and warm breezes of bass practically blast warm seafront air into your face; Night & Day couldn’t be anything other than a summertime album.

Its title is about as fitting as possible really. Night & Day is a set of instrumentals that aurally map an urban landscape during those densely saturated hours between the first hints of sunset and the final moments of sunrise. The brighter moments – opener ‘Joy FM’, with its chunky blocks of analogue colour, and first single ‘Coconut Coast’ – are all stained such deep reds and oranges that they might as well be glowing. As it gets darker the tones shift to muted crimson and purple; the spectacular ‘Memories’ spends several minutes in thoughtful stasis before escalating to the sky in a burst of shimmering moonlight. Of course, it’s hard not to feel that Oriol’s music is of it’s time – as, for the moment, is that of his closest contemporaries in London and beyond – but it’s equally difficult not to get swept away in it all. Whether I’ll still be saying that when the days shorten and things get chillier again it’s harder to say, but I imagine there’s enough warmth locked in Night & Day to keep my flat heated for quite some time.