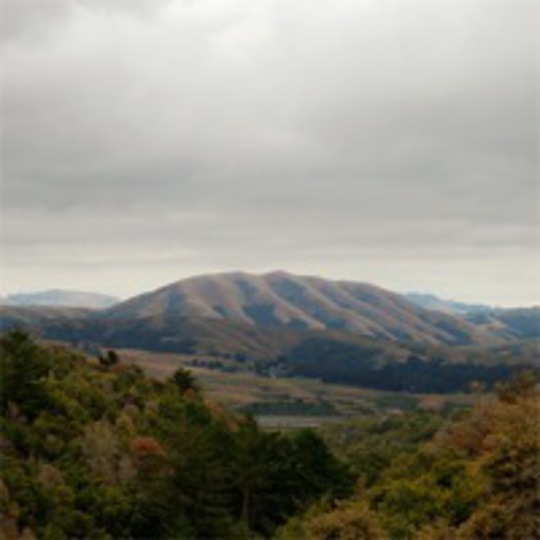 If you’re on this site and reading this, it’s unlikely you’re going to need one of those neat little review-opening spiels about the current relevance of Band X. Especially not when Band X happens to be Dirty Projectors, who since the release of last year’s Bitte Orca have been subject to an expansion in column inches comparable to the Big Bang. So, leaving out the usual mulch about their past, it’s been interesting as ever to witness a blossoming backlash against the supposed ‘hipster’ culture Dave Longstreth and co apparently subscribe to. I don’t buy it; for all its foibles, it’s nigh on impossible to suggest that Bitte Orca lacks substance or longevity. In fact, it’s positively brimming with the stuff, and even cursory listens tend to reveal that, yes, it actually sounds even better now than it did a year ago. Take that, naysayers.

Their new 20-minute long suite – for that’s what it is, a single piece of music handily divided up for purposes of digestion – is a condensed foil to Bitte Orca’s sprawling expanse. With it, Longstreth has taken one particular element of that album’s success and extrapolated outward: Mount Wittenberg Orca is all about the voices, and very little else. Having written it with Björk in mind as a collaborator, it makes sense. You’d certainly want to exploit her vocals at much as possible, and if anything it’s a mark of Longstreth’s confidence that her contributions are sparse. A little like his work with David Byrne, he certainly has no fear of relegating a big name to the background. All the more impressive considering that, had her off-kilter pop stylings on Debut and Post never existed, it’s unlikely the Projectors would sound like they do today. When she does take to the fore – during the streamlike bubbling of ‘On And Ever Onward’, or regal closer ‘All We Are’ – she’s ‘merely’ another voice to add to the choir, though admittedly a distinctive one. Much as her presence is immediately arresting and enhances its charms no end, it’s a testament to the strength of Longstreth’s songwriting that Mount Wittenberg Orca wouldn’t suffer were she not a feature.

Mount Wittenberg Orca demands to be listened to as an entire entity. It’s so dense, so harmonically and melodically complex that each play is like re-examining a multi-faceted jewel from a slightly different angle. Amber Coffman and Angel Deradoorian’s wordless vocal cascades play a greater role than ever before and remain a fixed presence throughout its length. In doing so they nigh on relegate the rest of the musicians to a distant backdrop – without the odd percussive rattle, you could almost mistake most of the songs on here for a capella pieces. They certainly lend the piece thematic consistency – in a record about the ocean they act as the seawater, carrying currents that buffet Longstreth and Bjork’s voices back and forth.

This is certainly the most vital Dirty Projectors have ever sounded. Perhaps it’s the thrill of working with such a strong character, or perhaps it’s just the natural progression of their songwriting, but they’re on finer form than ever before. Longstreth’s vocal performance on ‘No Embrace’ is the best he’s ever turned in, and ‘Sharing Orb’s frosty attack on humans pillaging the ocean – “Ceaseless hungering until the sea is silent/And deadly quiet but for an engine” - is all the more affecting for its terse reality. Having had a year to digest their last album, I’m certainly not going to go making sweeping statements about its possibly superiority to Bitte Orca, but I suspect that 12 months’ listening time may yet change my mind.