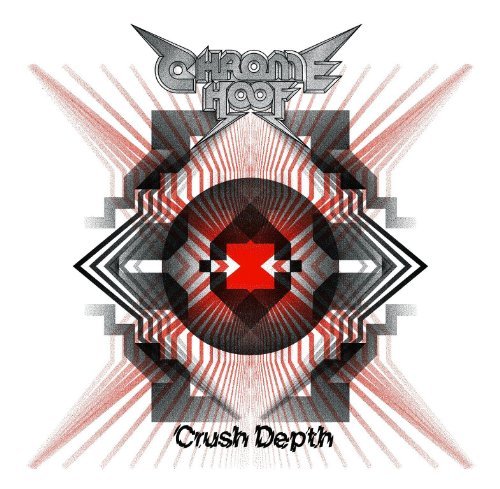 It's nowhere near as modest as its creators but is most definitely a triumph. »

what can you say about a 12-piece doom house electro-disco metal phenomenon that dress like sacred knights fromthe 25th century? relentlessly heavy, with singer lola olafsoye sounding like a south london sorceress having anervous breakdown on neptune while tribal drums, rock guitars, staccato violins, grumbling oboes and a metallic bass pound away in the background, crush depth is the ultimate encapsulation of this undeniable bands powers. it variously sounds like the soundtrack to a lost episode of blakes seven, the best disco grace jones never performed at, the inside of a black hole, and the apocalypse. or, to put it simply, it sounds like the future.
description from www.roughtrade.com