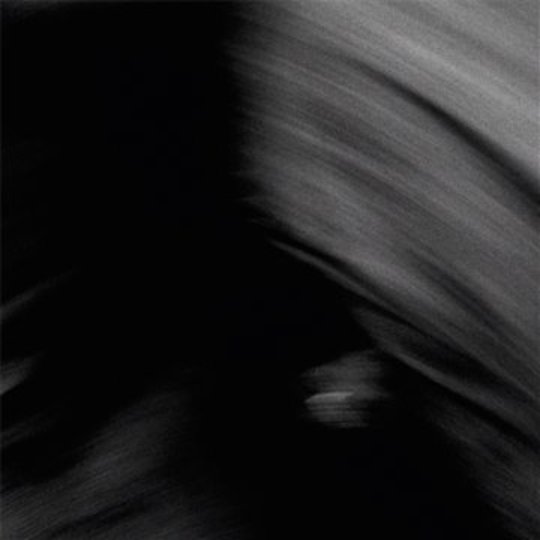 For some artists, it must be easy to feel like your every utterance is blighted by an albatross the size of a mastodon on the Mama Cass diet plan. For Steve Mason, it would be understandable if this encumbrance were The Beta Band, the folky electro hop alchemists he headed from 1996 to 2004. A niche concern during their early, most productive period, the cult surrounding the Scottish four piece has seemingly snowballed since then, with a now famous scene from 2000 audiophile flick High Fidelity ('I will now sell five copies of The Three EPs by The Beta Band') leading to even the most casual of audiophiles to hail their underappreciated genius.

However, following a recent interview with The Guardian, it is easy to believe that Steve Mason probably has an eye for the big picture, rather than obsessing over whether he will forever be defined by the first song on the first EP his first band ever released ('Dry the Rain') because it featured in a John Cusack romcom. Around the time of the release of his first full album since The Beta Band had split, 2006's Black Gold, released under the recording name King Biscuit Time, Mason disappeared for two weeks. In the Guardian interview, Mason revealed that, during that time, he'd been driving around Fife 'marking out trees that would be good to crash into at high-speed' as he struggled with the depression that had afflicted him since he was a teenager.

While these revelations mean that it takes no stretch of the imagination to believe that Boys Outside is not an attempt to escape or outdo Mason's escapades with The Beta Band, they do, of course, cast a long shadow over the first album he has released under his own name. However, it is difficult to place the opener 'Understand My Heart' in such a context, as it's jabbing piano riff, synth sheen and assortment of digital clicks and pops give way to an undulating, ethereal chorus. It pulsates yet struts, like some kind of pastoral G-funk.

It's 'Am I Just A Man' and 'The Letter' which introduce what appears to be the central theme of Boys Outside – that of being misunderstood and ignored. The former talks about mental persistence over a soothing, twinkling acoustic lilt, while the latter features the lyric "In my mind/I know I'm getting better" and builds from minimal metronomic beats to string-laden epicness. It's on these two tracks more than any other place on the album that the influence of its co-producer Richard X - he of everyone from Liberty X to M.I.A. fame - can be felt, and it's not an influence to be embraced. The sparse arrangements and plastic-y sheen clash with Mason's off kilter melodies, and could well have been the sound of The Beta Band had EMI exerted more influence on them after Mason labelled their eponymous 1999 debut album a 'crock of shit' in a now infamous NME interview.

However, Richard X's sway elsewhere on Boys Outside is much more positive. While he could do little to give direction to the meandering 'I Let Her In' and 'Stress Position' – the musical equivalent of jogging on the spot which also afflicted The Beta Band – the focus and clarity lent to Mason's talent for conjuring up dream-like melodies and hypnotic rhythms is apparent on the tranquillising yet twinkling 'All Come Down' and the plaintive yet redemptive title track, the delicate optimism of which cannot even be dulled by bittersweet lines like "I thought you are my only friend/That's not true I know now at the end".

Those who have been waiting for Mason to recreate The Three EPs for the past decade can seek solace in the insistent, ungainly rhythm of 'Lost And Found'. It defies the listener not to nod their head and tap a foot, layering foreboding piano, languid acoustic guitar and a swampy riff under semi-rapped verses and a chorus about being found at the bottom of a river, and demonstrates Mason embracing his albatross with the ease of a man only too pleased to have one.