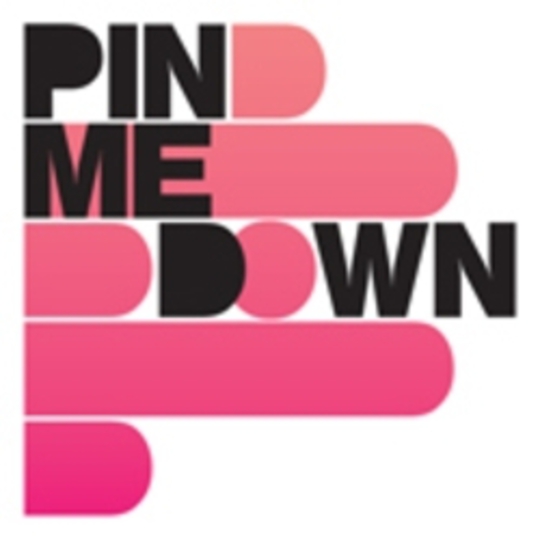 Lissack’s presence is also a strong selling point, in spite of the backlash Bloc Party have faced from some quarters for their post-Silent Alarm output. The fact remains that of all the British indie renaissance bands that emerged in 2004, Bloc Party were always able to boast the most imaginative guitar playing (sorry Whitey). This, more than anything else, defined their early sound, and helps now to mould Pin Me Down.

Opening track ‘Cryptic’ begins with a stuttered sustain, cutting in and out, quicker and quicker until the riff snaps into place. It’s tightly processed, with an ascending root that builds in intensity. A looped bass dominates the verse, eventually accompanied by house synths that lead into a catchy chorus. It all fits together like a textbook indie dancefloor filler – and that’s the problem. Stuck in an awkward position between creative credibility and unashamed pop promiscuity, it’s essentially a poor man’s ‘Hunting For Witches’.

Most of the album is a little gentler, but it tends to suffer from the same problem. ‘Pretty In Pink’, with its eerie tremolo, drenched in delay, creates a haunting atmosphere, setting the scene for powerful introspection. So when the chorus kicks in with its jerky power chords, it feels more than awkward. Not only is such an over the top progression completely inappropriate, but it lacks any imagination and is clumsily executed. The same can be said tenfold of ‘Treasure Hunter’, which has a coda that builds intelligently, until out of nowhere comes a section that writers of mainstream musicals would commonly mislabel as 'anthemic'.

The 'rock' section of ‘Boy Who Cried Wolf’ is similarly misleading, as it tries to sound like Biffy Clyro but, through uninspired production, sounds more like Wheatus. Later, ‘Time Crisis’ goes from the extremes of its stolen-from-The Bravery intro to its sub-Kelly Clarkson pseudo-defiant chorus. In fact, the only time Pin Me Down goes beyond adequate is on ‘Meet The Selkirks’ (ironically the album’s worst title). Here, the guitars are layered to create a pulsating, insistent rhythm. There is a warmth that is absent elsewhere, but which here prevents Lissack’s riffs from sounding sterile.

The production is just one thing that lets this album down though. The songs aren’t as boisterous as they should be – the indie-electro beats don’t make you want to dance; they are a distraction from things like who to vote for in the general election or what to have for tea. But really, fundamentally, the songs just aren’t great. There is nothing quirky, nothing challenging, nothing innovative and nothing particularly compelling about Pin Me Down. Milena Mepris’ nasal vocals start to wear after a few tracks, as Russell Lissack plays guitar the same way he has done for the last decade. If anything his style sounds out of place on what is meant to be a new project. This raises one question: why listen to a second-rate Bloc Party when you’ve got Silent Alarm somewhere in your collection?