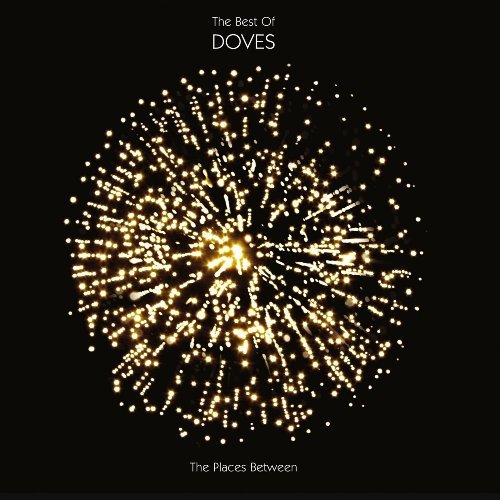 Doves - The Places Between

Ultimately it doesn’t connect as an album in its own right and will only push you quickly back towards the four previous records. »

so here we are, twelve years since doves formed in manchester and released the 'cedar room ep' on the casino records imprint (funded by the one and only rob gretton) and ten years have elapsed since doves epochal debut, 'lost souls' was released on the legendary heavenly recordings. in that time we have been privy to a catalogue of genre-warping singles and a quartet of albums that have forced writers to go back to the thesaurus in search of new superlatives. these are 'the places between', a best of that has cherry picked the best from number one albums: 'the last broadcast' and 'some cities', last years critically acclaimed masterpiece, 'kingdom of rust' and their generation defining debut 'lost souls'. indeed, from number 3 hit 'there goes the fear' to the motown thump of 'black and white town' and the anthemic morning after glow of 'the cedar room'. 'the places between' has been painstakingly sequenced by jimi, andy and jez themselves in the way they want you to experience their last decades work, in short this is the definitive doves best of.
description from www.roughtrade.com