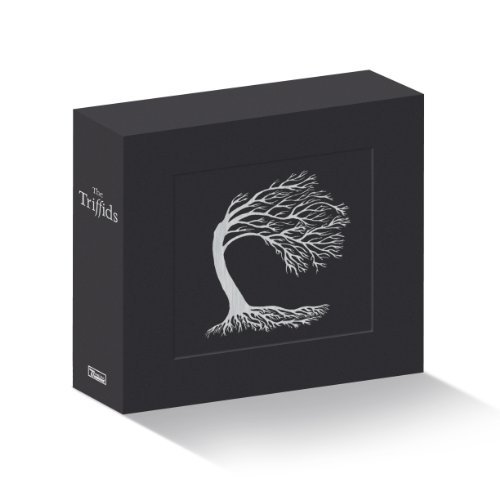 Newcomers – start with the compilation, or the undisputed classic, Born Sandy Devotional. Old hands – you know you want this. »

domino release their eagerly awaited best of the triffids deluxe box set 'come ride with me ... wide open road - the best of the triffids', which features 10 discs spanning the band's entire career. cd one is an 18 track best of, cd two is the early singles and eps, cd three and four are the early cassettes, cd five is the grandson of dungeon tape, cd six is live to air on 3pbs from the regal room at the prince of wales hotel, st kilda - 16/4/84, cd seven is live at the london school of economics - 13/10/84, cd eight is live at melbourne university - 27/03/88, cd nine is jack brabham 2010 volume 1 live recordings, unreleased tracks and historical snippets 1977 to 1989 and cd ten is jack brabham 2010 volume 2 demos, unheard songs and historical snippets 1977 to 1988.
description from www.roughtrade.com