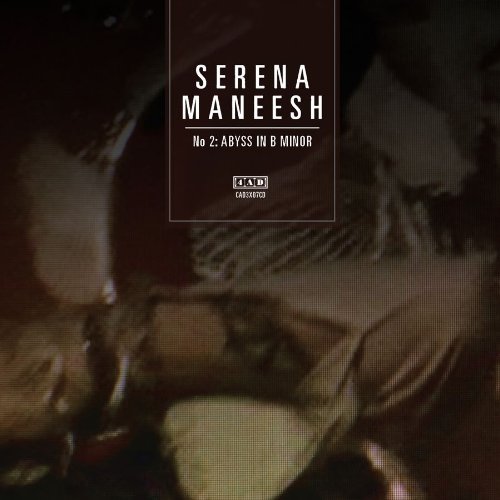 Ignore S-M 2's cliquey aura, for it is more a facade than anything. Make your way past the defensive drone it puts up and you will be rewarded with warm, welcoming fuzz. Abyss in B-Minor isn't elitist or an acquired taste, it's just a little guarded. Put your trust in Serena Maneesh and they will reward you by making you feel powerful - nearly omnipotent - yet simultaneously sedate. »

sereena-maneesh's eponymously titled debut album established the norwegian band as an act that could merge the lilting, ethereal melodies with crushingly loud, shimmering distortion. this new album is also their first release for 4ad, who they recently signed to. the band started recording for the new album in 2008 when they went back underground to record in a cave on the outskirts of oslo. once recorded, they then worked on the album further with nick terry
(who has worked with klaxons and primal scream), and can associate ren tinner, who set about mixing the results, spending an incredible eight days on each song. it was even mastered at air
studios by ray staff, who did the same for, among many others, led zeppelin's 'physical graffiti',
but this is no distended double album, the end result is a concise eight tracks spread over just 38 minutes and 45 seconds.
description from www.roughtrade.com