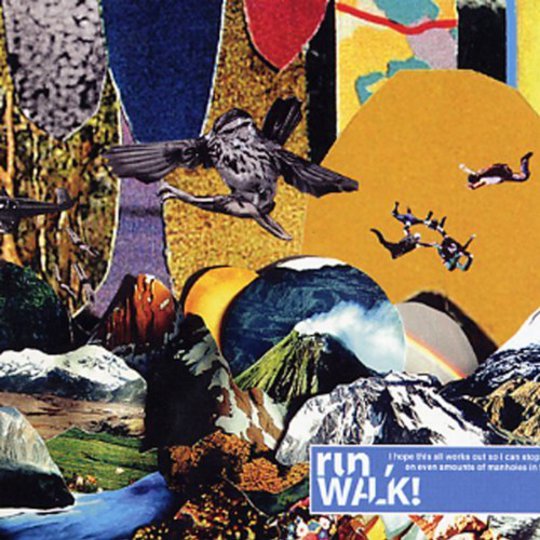 After numerous listens of this debut mini-album by Run, Walk!, this much we know: