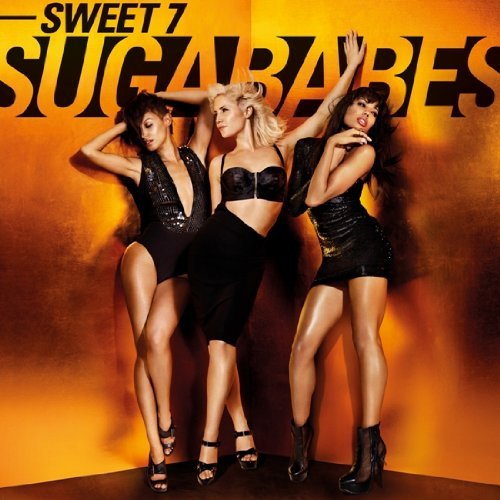 All in all, it’s a shambles. Incarnation No 4 lacks the interesting feminine insight of Rihanna’s latest, the flamboyance and ‘balls’ of Lady Gaga, the nous of Annie, anything approaching the vocal talents of Beyoncé or the nonsensical slapstick fun of Girls Aloud. But most damningly of all, they also lack any of the subtlety, charm and wit of the Sugababes. »

'Sweet 7' is the Sugababes' first studio album since signing to hip-hip impresario Jay-Z's label, Roc Nation. Amongst others, the album features production work from RedOne and Ne-Yo, as well as a collaboration with Sean Kingston. The album was recorded and produced in the London, New York and Los Angeles, and during it's writing and recorded featured some informal input from Rhianna. Preceded by the single 'Get Sexy'.
description from amazon.co.uk