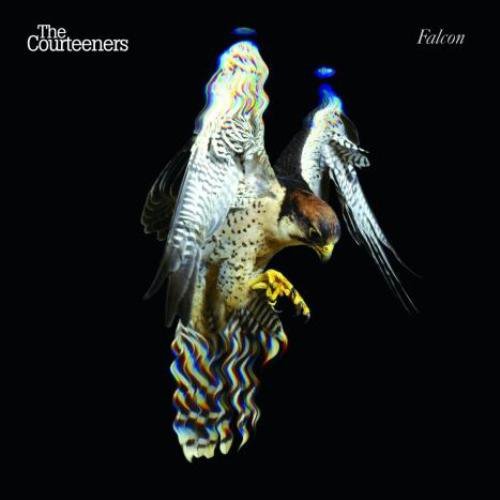 You have to doubt that this attempt to prove themselves more mature will get The Courteeners the respect they think they deserve.»

'falcon' is the the courteeners' sophomore album, produced by ed buller (suede, pulp) and mixed at the famous electric ladyland studios with the legendary michael brauer (the rolling stones, bob dylan). it is the follow up to the courteeners' debut album 'st jude' which reached number 4 on release in april 2008. marking a huge leap forward for the manchester four-piece, 'falcon' is a breathtaking showcase for bandleader liam fray's astonishingly personal, 'everyman' lyrics, and poignant passionate songwriting. these are talents that have already captivated audiences far and wide around the globe.
description from www.roughtrade.com