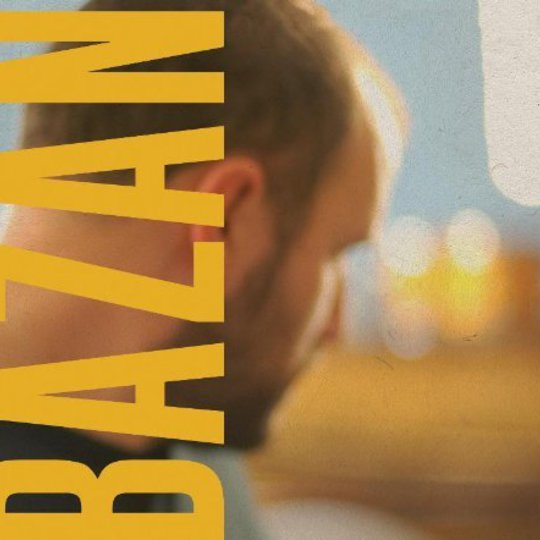 There usually comes a day when you wake up, look around, and realise you're not a kid any more. And the day isn't always the day after your 30th birthday; it can be sooner, it can be later. But for most of us, that day will come. You realise that you've outgrown the trappings of your youth, the earnest stylings that are forged by the certainty that youth carries unknowingly on it's back. As age makes you feel your mortality, you may begin to reflect in earnest on your life. What have you accomplished? What have you become? As Death becomes a distant reality, what do you believe in?

Curse Your Branches is almost a concept album about this difficult adult position. David Bazan, former bandleader of Pedro the Lion, sounds world weary as he asks the questions and recounts the memories that brought him here. While his voice is the same as it was, the fiery intensity of his old band is as ash now, and musically most of the album is relatively downbeat. The pace picks up for 'Please Baby Please', a song about an alcoholic father of a newborn baby reflecting on his life, but the ferocity is replaced by a tone of even retrospection. Drinking long and hard (and the consequences) recur later, but they aren't the only themes.

Perhaps unsurprisingly for a pastor's son, there's a relentless questioning on the tenets of Christianity, musing on what it means to be a grown man, and what it means to be a good one. Each theme is a thread that links tightly with the others, and Bazan delivers them all with a voice as lightly grizzled as it is laconic. 'Lost my Shape' pulls everything together over slide guitar and dim organ lines, with the words "You used to sound like a prophet, everyone wanted to know how you could tell the truth without losing that soft glow. But now you feel like a salesman closing another deal, or some drunk ship captain raging after the white whale."

That's a great line, but Curse your Branches is crammed with them. If Bazan is referencing himself as the captain on the ship (and he does, repeatedly), former crew members are forever pictured in mutiny. Before that, in the title track he dreams of them as ravaging mercenaries "Every hired gun I've ever fired, is making love to you while I look on". In that sense Curse your Branches is as much a thinly veiled history lesson as it is a morality play. And if all that sounds like heavy going, a slightly bitter pill to swallow, fair warning, it is. But if you appreciate the effort that goes into crafting a record like this by giving it the repeated plays it needs, you're going to find a piece of work you'll come back to again and again.