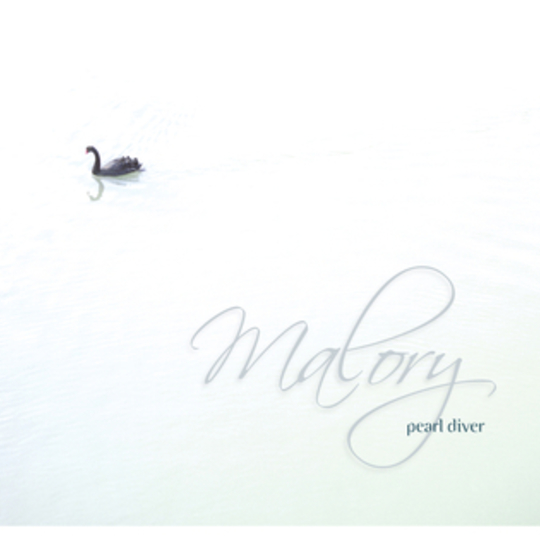 As hard as it may be to believe in the current climate, the likes of My Bloody Valentine, Slowdive et al were once widely castigated among many sections of the critical music press. While certainly a far cry from the legendary positions they hold today, it's also fair to say that not every legacy they've left has been one of expansion on the initial seeds sown two decades ago.

Thankfully, German four-piece Malory fall firmly and succinctly into the positive camp. Despite forming as far back as 1995 and releasing their first album Not Here Not Now almost a decade ago, they've remained a peripheral source of mysterious delights, preferring to experiment with elements of techno, post-rock and acoustic melodrama on each subsequent release rather than go out for the all-out noise attack favoured by many of their contemporaries. Bearing all that in mind, its easy to see why they've probably found themselves more revered in central Europe than elsewhere, due to their obvious preference in creating gorgeous slabs of delicate ambience that owes much to the likes of the already mentioned Slowdive, but doffs its cap to such other luminaries as Fuxa, M83 and Diamanda Galas.

Pearl Diver, the fourth long player – and first for prominent UK genre specialists Club AC30 – draws influences from all angles. While the majority of its 11 tracks focus on the dual vocal harmonies of bass player Joerg Koehler and guitarist Daniela Neuhaeuser, there's an element of playfulness throughout the record that suggests Malory could never be typecast as your archetypal shoegaze outfit, no matter how many layers of reverb and phaser their guitars occasionally find themselves entrenched under.

Take the mesmeric opener 'Floating' for example. At just over seven minutes, its ambient tones build from a post-gaze (Krautgaze anyone?) flutter into an opulent surge of buoyant instrumentation. While comparisons with the likes of Explosions In The Sky are often thrown around wildly, this and fellow instrumental passage 'Dragon In You' subscribe to the post-rock descriptive without falling lazily into its formulaic predictability. Instead, Malory offer a more introspective, warmth and slightly picturesque view through their tender craftsmanship. At times their beat-laden approach, as on 'Cache' or 'Tornado' falls distinctly into Ulrich Schnauss or M83 territory, but again, rather than ape or plagiarise from their influences, Malory offer an altogether brighter take on the genre's mostly downbeat tract.

While it would be easy to become too obsequious here, there will always be criticisms revolving around the need for more artists joining what is becoming a fairly saturated market. For example, 'The Signs' and 'Secret Love' both tread in Slowdive's footsteps a little too closely at times, saved only by a combination of gorgeous atmospherics and Koehler and Neuhaeuser's luscious harmonising. Overall though, Pearl Diver is a beautifully crafted collection of pieces that don't so much swing between moods, but overtly glow with a radiance only the most infectious smile could replicate.