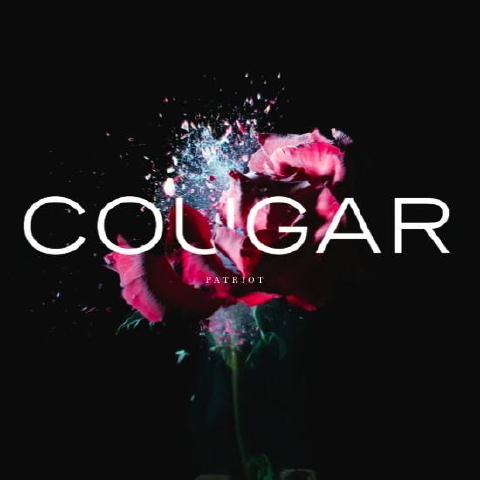 Does the grey area between (guitar-led, crescendo-prone) post-rock and instrumental electronica actually have a name we can agree »

wisconsin post-rock instrumental act cougar recently signed a multiple-album deal with legendary london-based record label ninja tune (kid606, coldcut, kid koala, the bug, amon tobin, cinematic orchestra, oneself, etc.) in collaboration with their new guitar-driven imprint, counter records. their new album, 'patriot' follows the debut full-length 'law' which was mixed by john mcentire (tortoise, the sea and cake). 'law' was a great instrumental-rock record, but 'patriot', recorded with band members spread out around the country, deliberately sounds like less of a band record and ventures further into the creatively booming territories of instrumental electronica and left-field hip-hop - though without losing sight of 'law's graceful, powerful foundation.
description from www.roughtrade.com