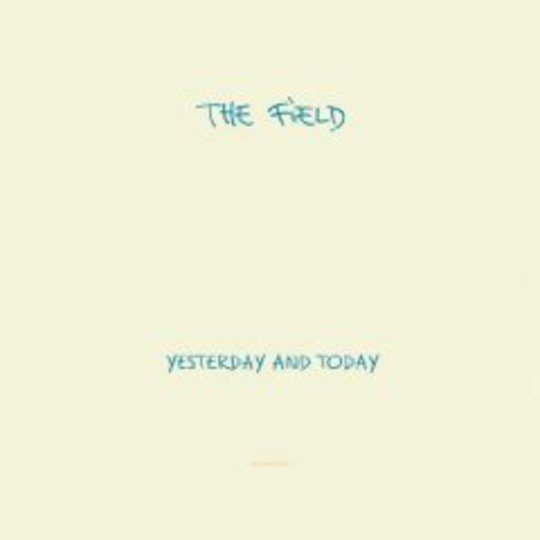 The pulse in a human body is a vital sign. It’s proof of life; a rhythm that every other part of the being works around, not to mention a metronome for the dance-loving masses.

In the ambient and minimal techno offshoots of this over-saturated genre, Axel Willner’s The Field caught many an ear with 2007’s quite brilliant From Here We Go Sublime. The album was driven by repetition and samples, but flooded with emotion and blissful melodies. Its crossover appeal (such a dreaded phrase) was there for all to see. From the sampling of Kate Bush, Coldplay and The Alan Parsons Project to ‘Sun And Ice’ being sampled itself by Friendly Fires, FHWGS had an audience enthralled.

However, in a recent DiS interview, Mr. Willner's lust for live instrumentation seemed more prevalent than in times past. Unwilling to be confined by the laptop ideal of the modern dance scene, he chose to bring in some talented friends and make the entire process of his creation not only feel, but sound more liberated. It’s an admirable stance to take in a musical world that seems to be veering away from such simple and pure forms of musicianship.

The album begins with the ubiquitous wash of sound and that trademark kick on ‘I Have The Moon, You Have The Internet’ and everything has a warm feeling of familiarity to it. As the re-work of the Korgi’s ‘Everybody’s Got To Learn Sometime’ shows, though, love is the most important emotion behind Yesterday And Today. Even with the lyric "Change your heart / It will astound you" being self-referential, the empathy it resonates shows that Axel Willner is having fun, born out of love.

‘Leave It’ is undoubtedly the finest example of the new freedom in this work. While the sound's scope, pulse and chimes resonate as archetypal Field, it’s the drive of the bass line and essence of the live drums that have really brought this work an unstoppable new strength. This concoction is apparent throughout the album, but with different levels of subtlety that makes each processed sound sit perfectly in the puzzle of the song.

Title track ‘Yesterday and Today’ highlights a keen ear for assorted arrangements, with Battles’ John Stanier included halfway in with a collaboration that doesn’t sound too detached from something his band may have produced on their own debut EPs. Single ‘The More That I Do’ is classic Willner, although, once again enhanced by the subtle live instrumentation that flows behind its aching melodies.

And as the album comes to an epic close with laptop-free ‘Sequenced’, Willner’s range of influence has a new port of call. With the beat slowed down, the bassline once again has freedom to roam, almost giving an unprecedented sense of eclecticism. A mixture of krautrock, funk and dub that will make any Field converts understand the album title that little bit more, but remain unperturbed by its diversion from the norm.

‘Organic’ is a word that has influence and is often applied, but hardly does justice to so otherworldly a record as Yesterday and Today’. A pulse very rarely makes you feel this alive.