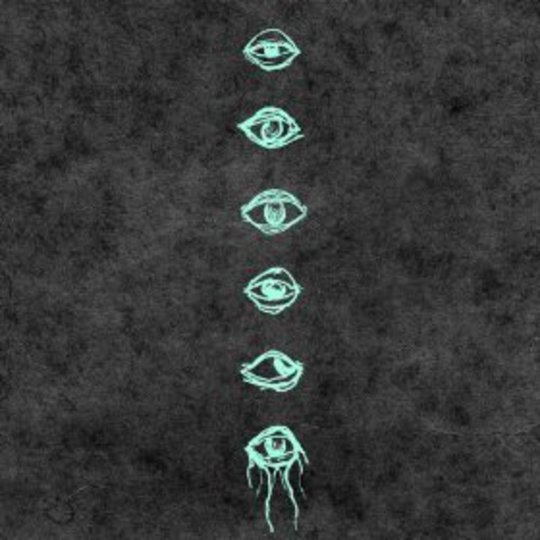 Extra Life’s composer and vocalist Charlie Looker clearly has a deep fascination with the emergence and renaissance of vocal music in the western world. Broadly speaking, Secular Works comprises modal scales and flourishes backed by an array of traditional prog accompaniments, but this is not to say it's by any means a cut ‘n’ shut generic juxtaposition. Looker’s vocals extend the bases of his influences - from Guido of Arezzo’s first attempts to notate scaleic, syllabic passages comes Looker’s often delirious melismas. The frameworks are essentially the same, but here they are stripped and rebuilt, faster and leaner and more electrifying.

The Tortoise-esque grind of opening epic ‘Blackmail Blues’ sees Extra Life exerting themselves in restless fashion. There’s no temporal anchors to be found, with the angular viola and bass vying for equal billing in tempestuous territory. And then those vocals enter. You’d be forgiven for immediately assuming that this was some sort of hilarious goth experiment, such is the surprise on hearing Looker’s bell-clear nonsense words. There are cantankerous china cymbals and the occasional return to a more accessible rhythmic bent, and even some lyrics about staying together as friends to adhere us to the present. Towards the end, though, the vocals truly become virtuosic and intuitive, synchronizing in glorious homophony with razor-sharp snare attacks. Many acts have taken Luciano Berio’s sequenzas and the like as their emotive vocal templates, particularly in female alternative vocals, but few would dare to return so far back in time and try and deliver the worn as being completely fresh.

‘This Time’ is akin to Trust-era Low in its lengthy climb from near-silence to final cataclysm, with escalating tension courtesy of excellent pacing and shivering viola. When it occurs, said cataclysm is slightly disappointing, in that it sounds too easy, too much like a melancholy GY!BE and not nightmarish enough. The borderline insane guitar/vocal line on ‘See You At The Show’, too, proves that there is still so much to be done in the world of popular vocals. The circulating flourishes, if they were performed with vibrato over a pop backing rather than a doomy soundscape, would not sound so alien to the ears as they do here, and it’s a massive risk to rely so heavily on one element in a seven-minute piece. Each of these seven pieces has their moments of true invention and for the most part remain at a pace brisk enough to hold the attention. It’s not classically engaging and visceral and might require some acclimatisation, but once Secular Works begins to take hold, it’s impossible to ignore how very interesting it is as an experimental document and benchmark for vocal complexity.