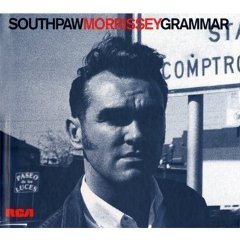 originally released in 95, this was morrissey's 5th solo album and featured the classic hits "dagenham dave" and "boy racer". the original album has been remastered and resequenced by morrissey himself and now includes 4 previously unreleased tracks, brand new sleeve and artwork, plus extensive liner notes and previously unseen photos.